The Patriots rolled into Jacksonville on Sunday for the season’s premier matchup to date.  Both fan bases had been looking forward to this game since in last season’s AFC Title Game.  The stage was set up for another instant classic but Blake Bortles and co. scored on their opening drive and never looked back.  The Jags defense lived up to the hype, locked down Rob Gronkowski and no wide receivers could consistently win their one on one matchups.  It was reminiscent of the two Giants vs. Patriots Super Bowls as the Jags consistently produced long scoring drives, controlled the clock, kept Brady off the field and contained his offense when it needed to.  The silver lining here is that the Patriots perceived weaknesses were officially exposed and that gives them more time to fix them as the season progresses.  The Patriots defense was also a disappointment but they lost their best pass rusher (Trey Flowers) and strong safety (Patrick Chung) for the game with concussions and I think that played a large role in their inability to slow down a typically mediocre offense.  All in all here’s to hoping the Patriots issues are fixed sooner rather than later.  Regardless of that however, the team travels to a terrible Detroit team under Matt Patricia’s tutelage so they shouldn’t have much trouble in the near term even if they can’t address those weaknesses. 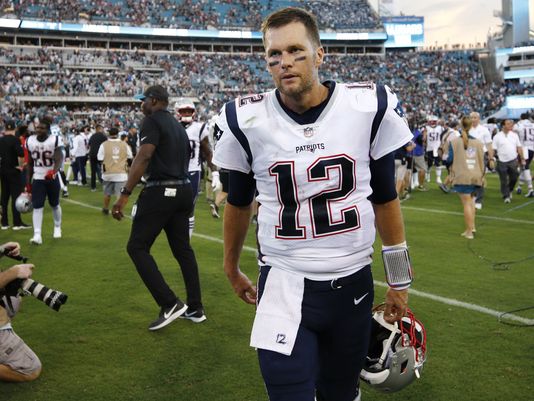