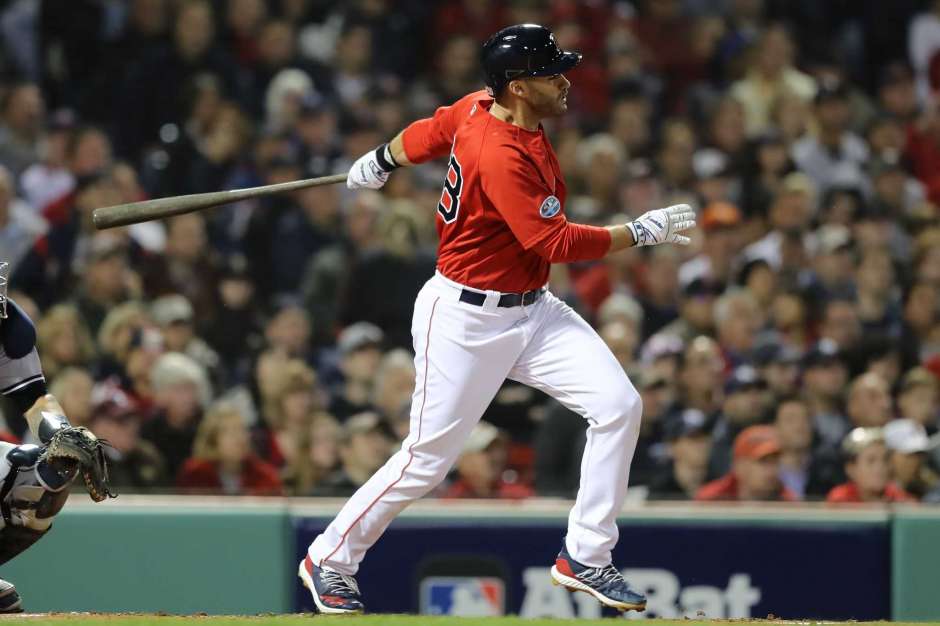 Well, I guess it’s a great month to be a Boston sports fan as the Bruins are off to a strong start to their season and the Patriots just beat the AFC leading Chiefs and suddenly look to be gaining steam after a slow start.  Here’s a preview of the Sox game from CBSSports:

It says here that Eovaldi will shove again, while the Red Sox do enough damage against Keuchel. It’s a low-scoring affair, but a deep run by Eovaldi plus some bullpen escape acts in the late innings give Boston a 2-1 lead in the series. “

Well that’s quite optimistic if you ask me!  This one is a coin flip as both lineups have had a measure of success against the opposing starting pitcher.  I’ll take the Sox in a higher scoring affair since they are the more desperate team at this juncture.  In my opinion this series is going 7!

Check back later for a Celtics preview!