Get out to Alumni Stadium in Chestnut Hill this Saturday to see the Boston College Eagles host the UMass Minutemen.  This is the premier college football matchup in Massachusetts as the two best D.1 athletics programs in the area clash early in the season.  Despite that, it has been a one-sided affair with BC holding an all time 21-5 edge.  Is this the year UMass breaks out of its 9 game, four-decade slump against the Eagles?  It seems like they yet again face an uphill battle.  Here’s a preview of the game from both sidelines.

Here’s a look at the game from a UMass perspective.

Here’s a look at the game from a Boston College perspective. 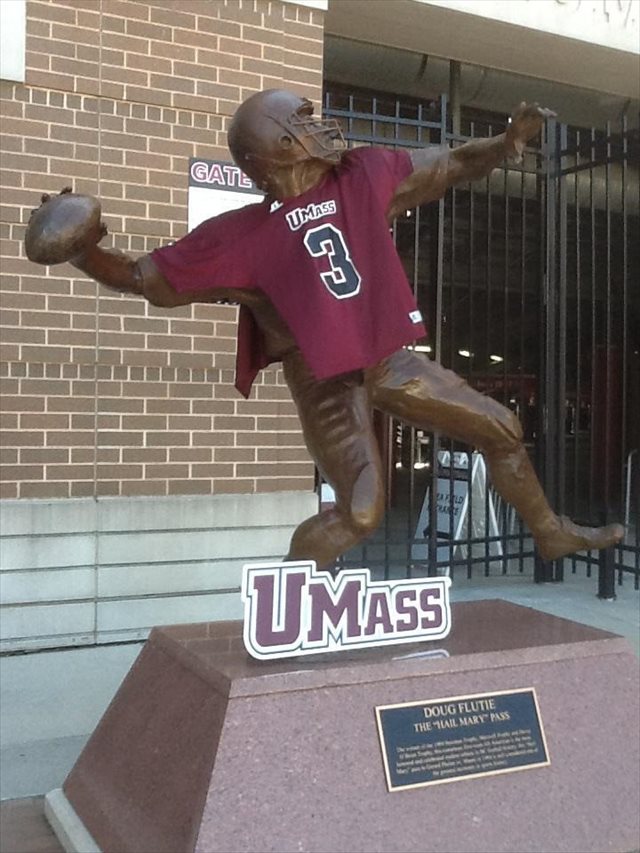