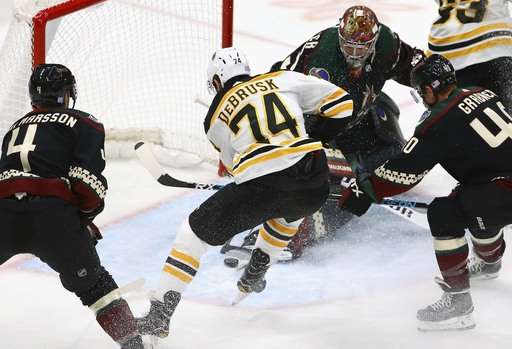 The Bruins scored two goals in the first period and that lead stood up for the rest of the game as they went on to win 2-1 over the Arizona Coyotes.  Rookie forward Jakob Forsbacka Karlsson scored the B’s first goal and Jake DeBrusk scored less than two minutes later.  Jaroslav Halak was solid in net as he had 31 saves in the win.  It was a nice bounce back effort for the team as they lost a tight one the previous night in Dallas, 1-0.  They’ll travel to Detroit for a Wednesday night tilt with the Red Wings. 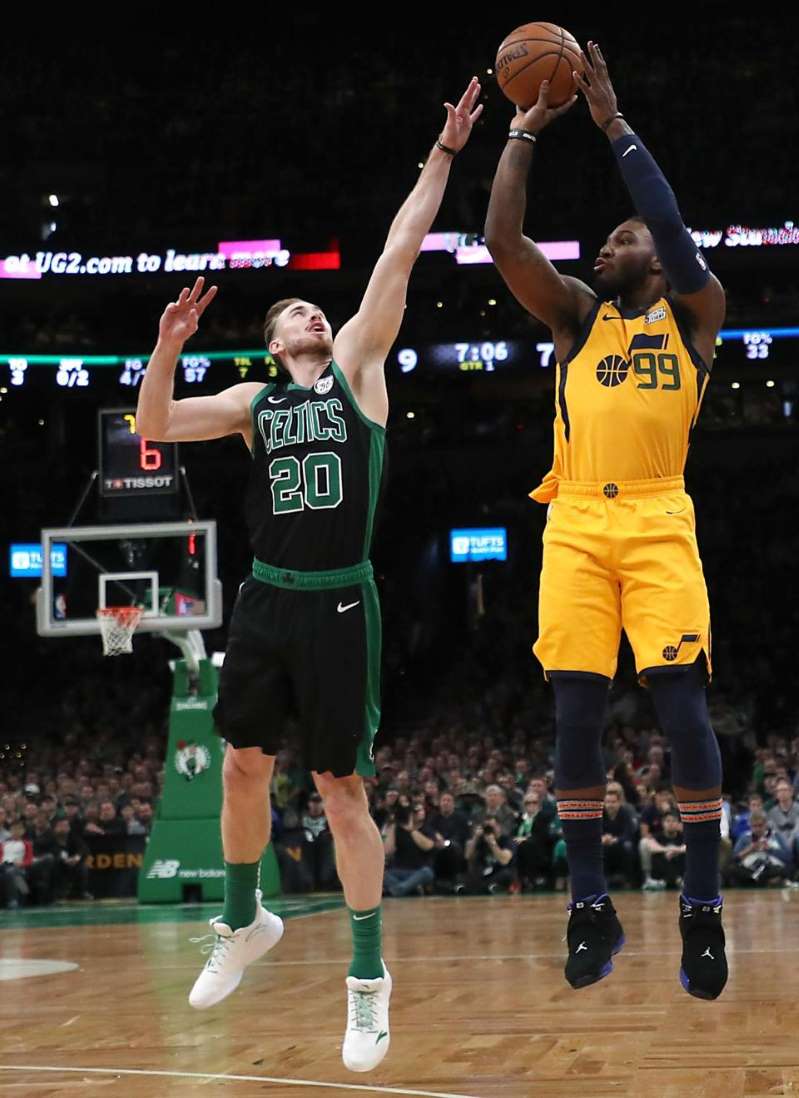 The Celtics followed up a big win over the east leading Raptors by scoring only 86 points in a 98-86 home loss to the Utah Jazz.  The game was never really close and the Celtics just didn’t show up for this one.  Donovan Mitchell paced Utah with 28 points in the win.  The inconsistency of this team has been the only consistent thing about it this year.  Kyrie Irving (20 points) has turned it on as of late but he needs help and can’t carry the team by himself.  With big preseason expectations, other teams have given the Celts their best shot and so far the Celts have not been able to match that intensity.  The Green will travel to Charlotte for their next game on Monday night against the Hornets.