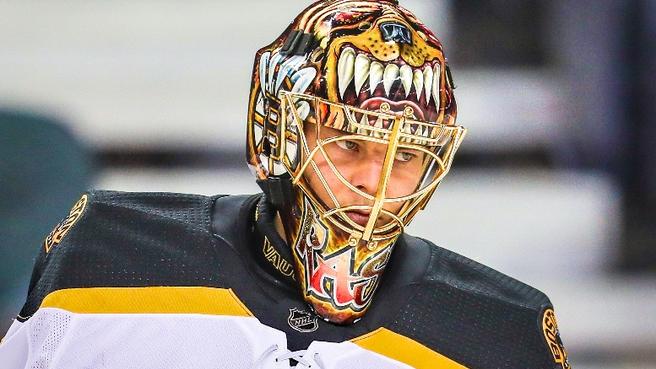 There’s really not much to say about the Bruins opening night loss to Washington.  There’s no excuse for a 7-0 loss and there certainly isn’t an excuse for showing up for game one of the season and not exerting effort.  Aside from suffering a season ending injury to a core player this is the worst start the Bruins could have imagined.  Here’s an article from Boston.com that provides a brief opinion on the game, all of which I agree with.  This game wasn’t entirely Tuukka’s fault but they need much more from him, otherwise it’s finally time to move on.

The one bright spot from the game was Brad Marchand showing a little ‘fight’ after the Capitals celebrated their 7th (that’s right, 7th!) goal.