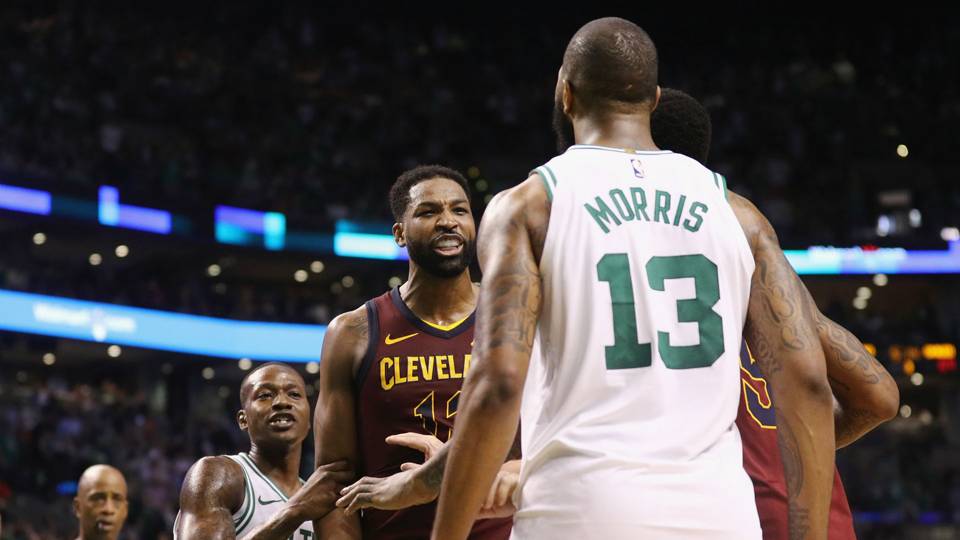 Since the reign of the new big three in Boston, the Celtics and Cavaliers have been rivals with the exception of Lebron’s brief stint in Miami.  Now that Lebron is living large in La La Land you’d think the rebuilding Cavs would be out of sight, out of mind.  Tristan Thompson appears to have other thoughts.

While the Celtics have certainly been brash and confident to the media about their prospects for the upcoming season, Mr. Thompson seems to think that the Eastern Conference still goes through Cleveland.  While I usually prescribe to this thought process, losing the best player on the planet certainly makes Thompson’s claim a bit outlandish.

Look I’m all for being confident but he’s leaving out a key point:  Boston made it to game 7 on their home floor and lost without their two best players…and they return everyone…and Cleveland lost Lebron!  Let’s just say that Tristan is in for a rude awakening.

Get your Celtics gear here today! 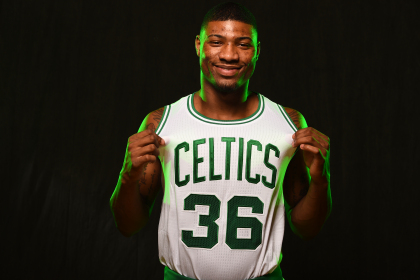