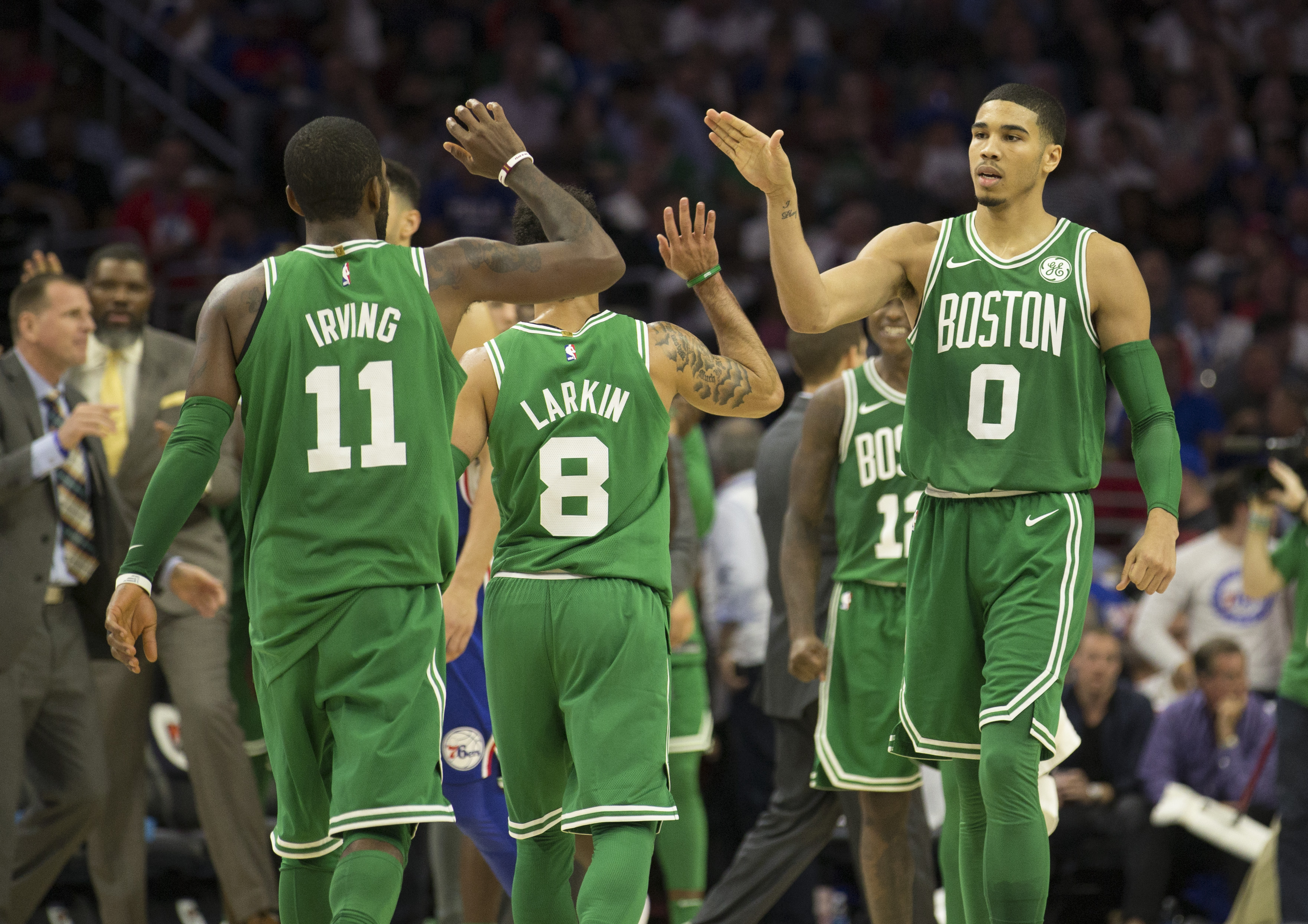 The time has come.  It’s the first time we’ll see the Celtics in full strength since week one of last season and oh how expectations have changed in just a short time.  Yes the team was expected to contend for the east last year but they are the overwhelming favorites to represent the conference this year and some even have them knocking off the Warriors in the NBA Finals.  Thanks to the emergence of Jayson Tatum and Terry Rozier in the playoffs, Jaylen Brown’s continued development and of course the return of Kyrie Irving and Gordon Hayward, this team has some serious hype surrounding it.

They face an up and coming Sixers team that should be one of the top teams in the east for years to come.  Led by Ben Simmons and Joel Embiid the Sixers pose a challenge, at least on paper.  With that being said I see a rather comfortable win for the Celts.  The Garden should be booming with energy and the Celtics didn’t have much difficulty with Philly last year.  They won 3 out of 4 games in the regular season without Hayward and 4 out of 5 in the playoffs without Hayward and Irving.

Even Philadelphia doesn’t seem confident about this one.  Per LibertyBallers.com, “The excitement around the opening game is enough for Sixers fans to get excited but throw in a trip to Boston and it gets a little crazy. The most important thing to remember about tonight is there will be 81 more games in the regular season. With that being said, basketball is back so enjoy the game and enjoy going crazy.” 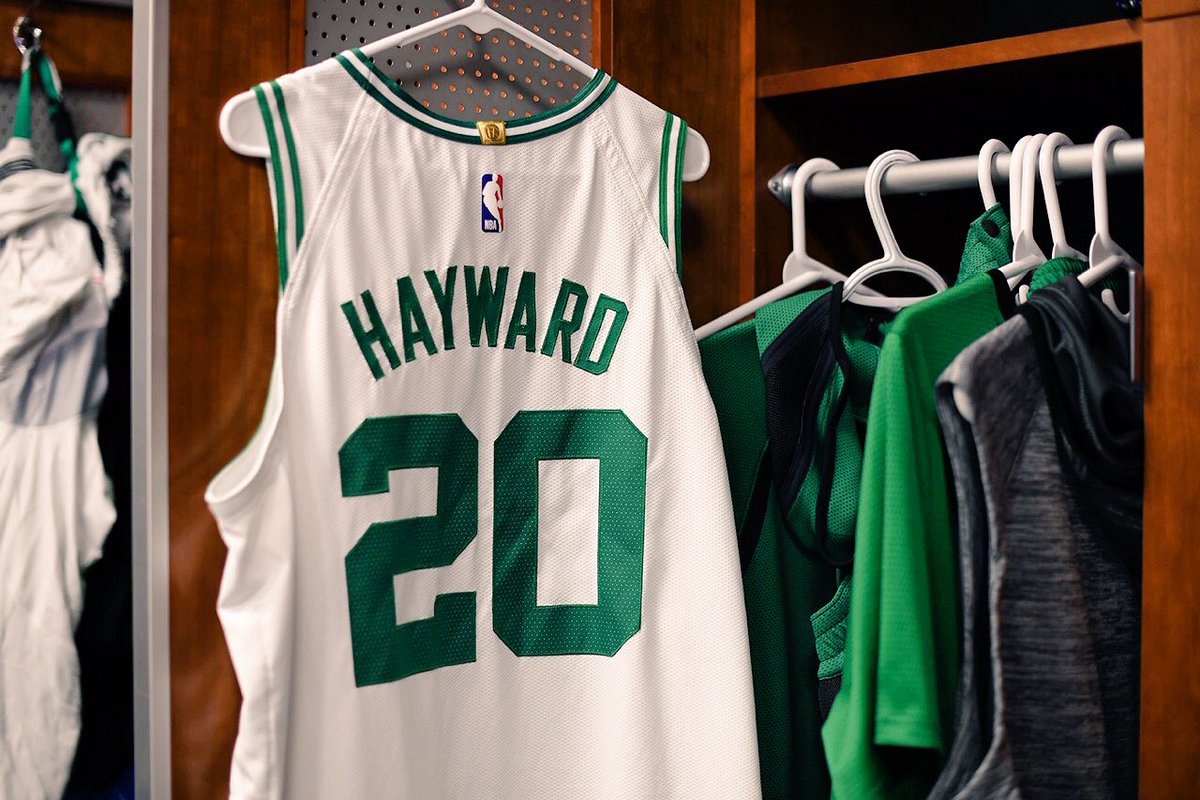