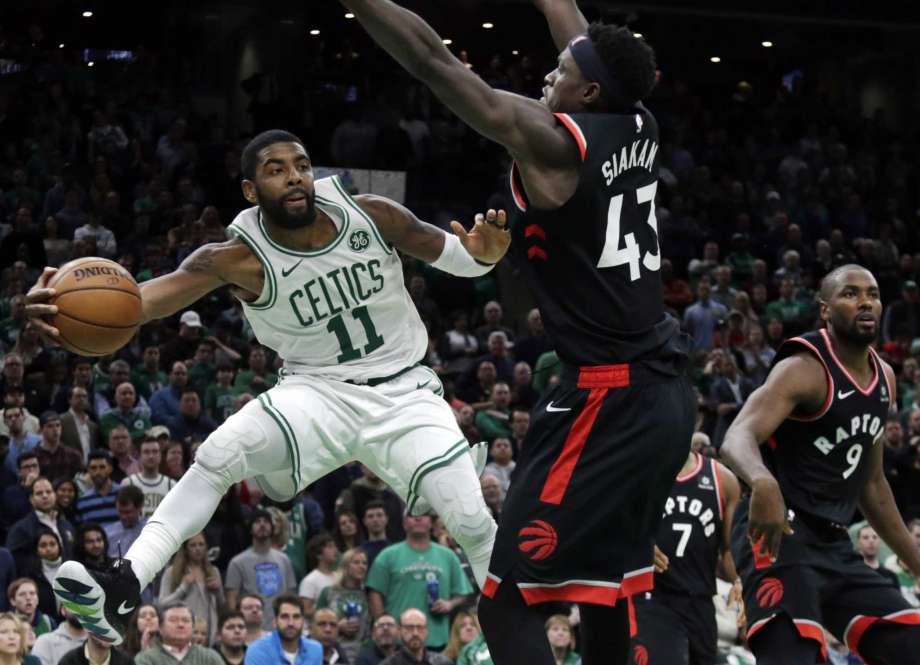 Kyrie Irving scored 43 points and carried the Celtics late as they won a 123-116 overtime thriller over the Toronto Raptors last night.  This makes two straight wins for the C’s as they try to gain consistency in their play and win/loss results.  It was a particularly rewarding win as it came against the top team in the Eastern Conference and avenges an earlier loss to Toronto this year.  Kawhi Leonard had 31 points with 15 rebounds but Irving was better to win the matchup of all stars.  Jayson Tatum (21 points, 7 rebounds) also had a strong game but it would be nice to see the Celtics get more consistent production from their other starters going forward.  They have a quick turnaround as they host the Jazz tonight at the TD Garden.

Meanwhile the Bruins lost 1-0 to the Dallas Stars which breaks a two game win streak.  Tuuka Rask was a bright spot, saving 36 shots but he received no support from the offense which mustered only 23 shots.  The Bruins will also play tonight as they travel to Arizona and have an opportunity for a quick bounce back from an anemic offensive performance.