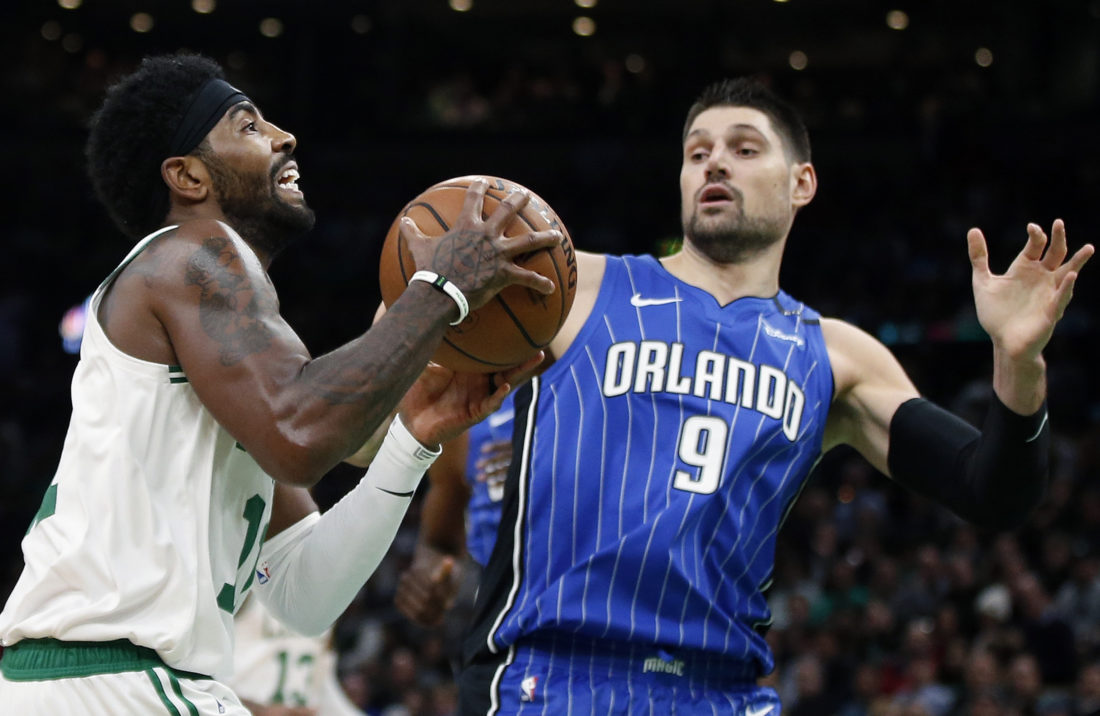 The Celtics hosted the lowly Orlando Magic last night and fell to the tune of 93-90.  It was a truly poor performance by the Celtics, particularly from the three point line where they shot 22.5% on 40 attempts.  They had looks by Kyrie Irving and Gordon Hayward as time expired to send the game to overtime but neither could get their shot to fall.  The Celtics now stand at 2-2 but aside from the opening night win against Philadelphia they really haven’t put together a complete performance.  Heck even the during the Philly game the team looked a bit underwhelming as the starting unit struggled to hit shots.  It’s not time to panic but it is time to manage expectations and realize that this team might take a while to gel and get to a point where everyone is comfortable with their role on the team.  In particular the starting 5 seems like it’s a work in progress so their ability to mesh should be an interesting subject over the next month.  The Celtics go on the road to face Oklahoma City in their next game Thursday.