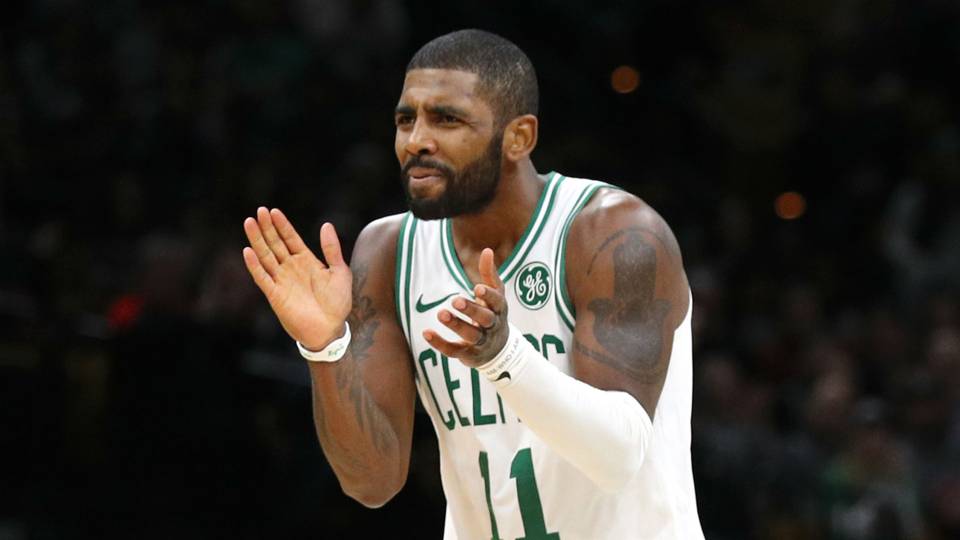 The Celtics beat the Detroit Pistons for the second game in a row last night by the score of 108-105.  They rode a strong defensive effort and a 31-5-5 line from Kyrie Irving to hold off the Pistons.  Detroit had been undefeated prior to two teams squaring off Saturday night and after last night’s game they have been saddled with two losses.  It’s safe to say Detroit will be glad to face another opponent this week.  But back to Kyrie.  He only scored 3 points Saturday night so it was a nice sight to see him bounce back and provide the type of performance we’re used to from him.  The Celtics will need him to have a strong year if they hope to make a championship run as he’s still the guy that makes everything go and is also the most talented offensive player on the team (although Jayson Tatum is closing that gap fast).  Overall it was a good team performance as the Celts continue to round into form.  Up next the Celtics host the Greek Freak-led Milwaukee Bucks on Thursday night at the Garden for the first matchup between the two teams since the playoffs last year. 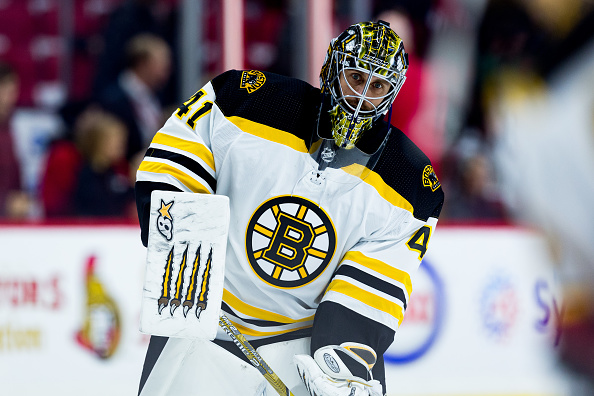 Tuesday night also saw the Boston Bruins win a tight one 3-2 over the Carolina Hurricanes, led by Brad Marchand (2 goals) and another strong outing from Jaroslav Halak in net.  The team is holding it together early in the season despite incurring a rash of injuries including recently placing top defenseman Charlie McAvoy on IR with an upper body injury.  Bottom line: You’ve got to like the resolve this team has shown and that quality certainly bodes well when considering success across the full slate of games an NHL season throws at you.  I think things are looking up for this team in the long run.

With all of that being said…it’s parade day in Boston!  Go Sox!