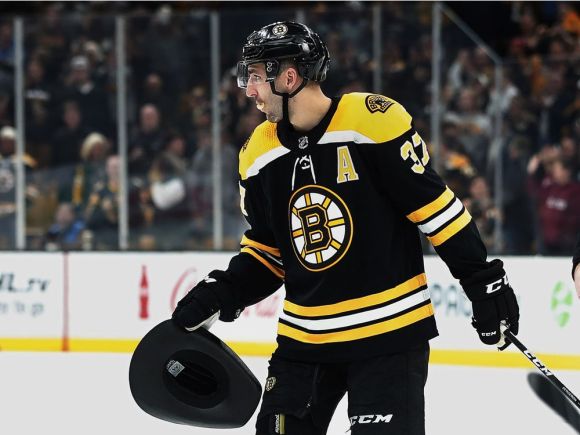 The Celtics lost in Toronto last night 113-101 to fall to 1-1 on the season.  All starters scored in double figures for the Celts led by Kyrie Irving’s 21 but they couldn’t overcome 31 points by the Raptor’s offseason addition Kawhi Leonard.    There are high expectations for the team this year with talks of being the favorite in the east and potentially beating the Warriors in the NBA finals.  It’s games like last night that make you realize this team really is really still getting to know each other and hasn’t played extended minutes together to this point.  They’re loaded with talent and depth but it might take a while for them to gel into the team everyone in Boston is hoping for.  They don’t have much time to dwell on the loss as they travel to New York for a tilt against the lowly Knicks today.  Even if Kristaps Porzingis was playing (he’s out indefinitely recovering from a torn ACL suffered in February) the Knicks wouldn’t pose much of a threat to Boston – this one should be a blowout.

The Bruins head into a Saturday night matchup against the young Vancouver Canucks sporting in the midst of their first losing streak of this season.  The B’s lost 5-2 Wednesday night in Calgary and 3-2 Thursday night in Edmonton in overtime.  Their Canadian road trip has been a disappointment but if they can manage a win tonight they have a chance at an overall split on the trip heading into their Tuesday night match in Ottawa.  That should be no easy task as the Canucks just wrapped up a 6 game road trip, finishing a respectable 3-3 and this will be their first home game since an opening night win against Calgary on October 3rd.  This matchup has developed into a rivalry since the Bruins upset the Canucks in the 2011 Stanley Cup Finals, inciting riots on the streets of Vancouver.  I think the Bruins will at least walk away with a point here and bounce back after a close one in Calgary.

After beating the Astros on Thursday night to win the American League Championship Series the team is now in wait and see mode.  The Brewers won game 6 of the NLCS last night relatively easily, 7-2.  That forces a game 7 tonight in Milwaukee with the winner heading to Boston Tuesday night for game 1 of the 2018 World Series.  A game 7 is always fun to watch so I’ll be tuning in and…rooting for the Dodgers.  Let’s be honest, a Boston/LA matchup is what everyone outside of Wisconsin wants to see.  It boasts two big markets who already have a rivalry in the NBA and that would no doubt give more juice to this World Series.  There’s nothing like a little built in animosity to supercharge a series!

Check back later for a preview of the Patriots vs. Chicago game on Sunday…it should be a battle as the Pats high flying offense faces off against what could be the best defense in the NFL this year.