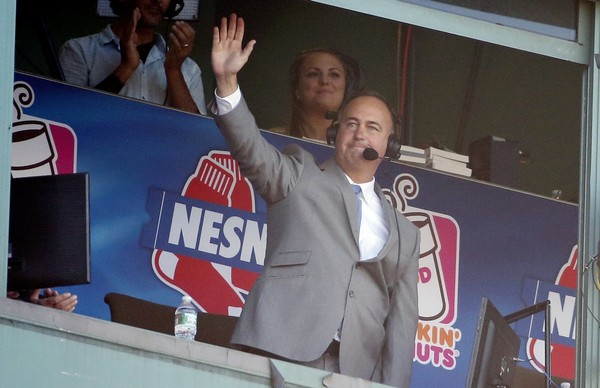 Always a fan favorite, ex-Red Sox play by play announcer Don Orsillo will call Sox/Yankees game this Saturday.  He and Jerry Remy formed a solid 1-2 combination in the booth for 15 years until Orsillo was run out of town by Red Sox ownership in an effort to cut costs on a less experienced commentator.  Orsillo is as good as it gets and it will be a nice throwback to hear him call another game for Boston.  He now calls games for the San Diego Padres.

Get Sox Gear Now Before The Playoffs Begin! 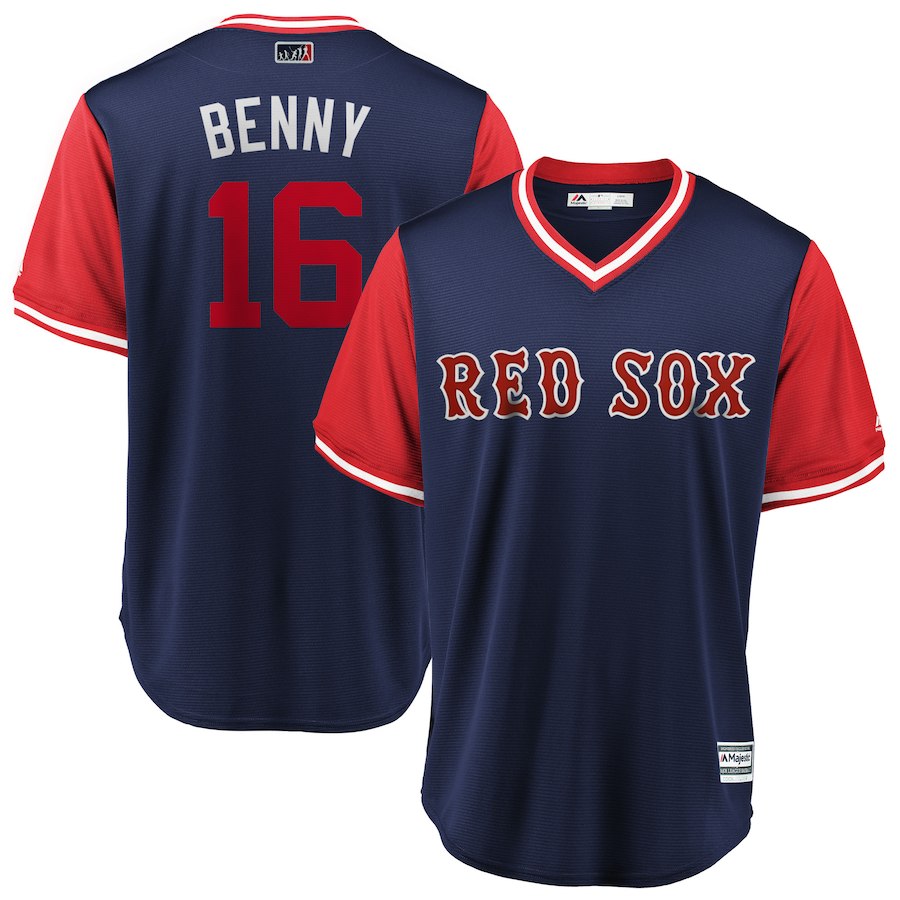