The 2018 NFL season gets underway tonight and with that also starts the Fantasy Football season.  See below for the best week 1 matchups.  Also take a look at No Limit Fantasy Sports, the World’s first Crypto Fantasy Sports Platform for all of your daily fantasy sports needs!

Philly D – This is the best play of the night if you’re lucky enough to own them.  The Philly O is too risky with an uncertain week 1 QB situation and the ATL offensive players receive a slight downgrade in Philly.

QB – Cam Newton – Cam is at home versus a Dallas defense that will be abused all year.  Oh, and it’s his first game with his new OC Norv Turner.  Also expect a big game from…

RB – Christian McCaffrey – Game one as the focal point of the offense. He’s going to have a monster year and should open up the field for the Panthers receivers as well.

WR – Davante Adams – At home against Chicago and now as the clear cut #1 with Jordy Nelson having moved on.  He should start strong with Aaron Rogers at full strength.

TE – Evan Engram – The Jaguars will limit huge contributions from the NYG receivers.  With Saquon Barkley as the focal point, look for a lot of play action check downs to Engram.

D/ST – Detroit – At home against the Jets.  Enough said…Matt Patricia’s squad should start the season strong going against a rookie QB.

Patriots Play of the Week:

Rex Burkhead and Jeremy Hill – Burkhead (assuming he plays) should get a lot of burn in the run and pass game.  With a strong Houston rush the Pats will have to make a lot of short dump offs.  Burkhead is more of a dual threat than James White so I have him as the guy this week.  I also like Jeremy Hill as the goal line back and a surprise 2018 contributor. 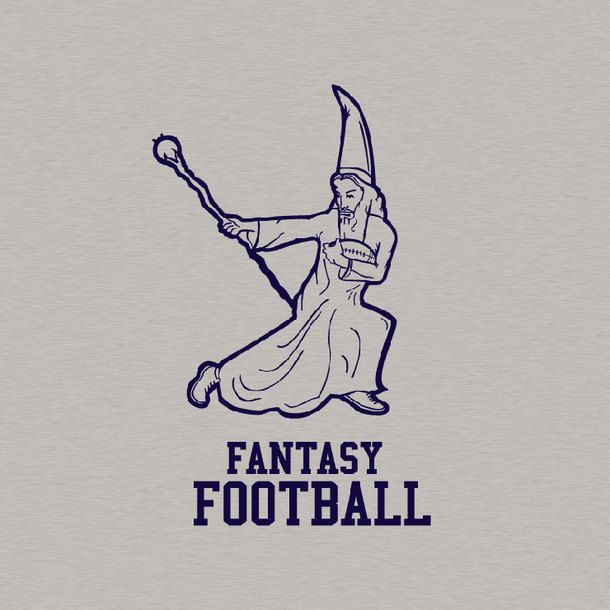