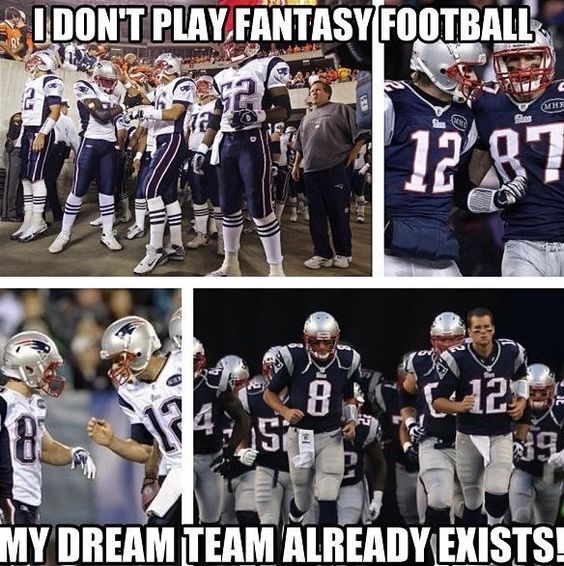 Overperform – Matt Ryan.  He’s ranked as the #15 QB by ESPN this week but he’s at home facing a NO defense that has been shredded through two weeks.  Rookie Calvin Ridley showed signs of life in week 2 so this offense has two capable receivers and one monster (Mr. Julio Jones).  I see a high scoring affair with Matt Ryan leading the way.

Underperform – Aaron Rodgers.  He has a banged up knee and is facing a solid Washington defense in Washington.  He essentially alluded to the fact that it might make sense for him to take a week or two to rest the knee so the injury doesn’t get worse.  All things considered I’m not sure he’s going to live up to his billing as one of the top QBs in the league this week.  With that being said, if he suits up for this one you’d be a fool not to start him…just temper expectations.

Overperform – Dion Lewis.  Yes he’s going up against the Jaguars vaunted defense but Derek Henry is banged up and he should see more action than his typical split.  Also with the Jaguars pressure up front I see a lot of dump offs and screen passes to Dion in order to mitigate that rush.  He’s ranked as the #21 RB this week by ESPN.

Underperform – Ezekiel Elliot.  In Seattle after a Seattle loss.  I like the Seahawks to bottle up Zeke.  He’s ranked as the #3 RB this week by ESPN;  I see him more in the 10-15 range.  This Seattle D still has juice!

Overperform – Golden Tate.  It’s sad to put him here since he’s playing the Pats, but I see Stephon Gilmore lining up on Kenny Golladay and Golden Tate having a huge day.  He’ll work on the Patriots’ #2 or slot corner all day (who knows who either of those will be) and should have a big outing.  He’s ranked as the #15 WR in PPR scoring by ESPN this week.

Underperform – AJ Green.  He’s coming off a big week 1 and even bigger week 2.  Traveling to Carolina against a competent defense, I see the Panthers keying on AJ and making everyone else beat them…especially with Joe Mixon likely not playing.  He’s ranked as the #7 WR in PPR scoring by ESPN this week.

Overperform – Trey Burton.  He hasn’t really had a huge week yet even though he was projected by many to have a breakout season.  Insert the Arizona Cardinals and I think Burton will finally have free reign to show his impressive physical talents this week.  He’s ranked as the #8 TE in PPR scoring by ESPN this week.

Underperform – Jimmy Graham.  See Rodgers, Aaron above.  Graham had a solid week two but with a hobbled QB and traveling to Washington I don’t see Graham doing a ton.  The Skins are #12 against TEs this year which is slightly above average but the Packers traditionally have an offense focused around its WRs.  He’s ranked as the #5 TE in PPR scoring by ESPN this week.

Overperform – Adam Vinatieri.  The old Patriots legend is still going strong.  He’ll largely outperform his ESPN #14 ranking this week.  The Colts will move the ball against Philadelphia as Andrew Luck continues to round into form but there should be plenty of FG opportunities for the always reliable veteran.

Underperform – Justin Tucker.  It will be a rainy day in Baltimore and I’m not sold on any part of this offense.  Also I believe the Denver defense is still for real.  All of this leads to Tucker not living up to his ESPN #2 ranking this week.

Overperform – Carolina Panthers.  The Panthers will exceed their #10 ESPN ranking this week.  They host a 2-0 Cincinnati team, but let’s be honest…this is still the Bengals.  Carolina will bounce back from their loss last week and shut down AJ Green & co.

Underperform – Chicago Bears.  They’ve been great the first two weeks and Khalil Mack has been a big reason why.  All signs point to another strong outing against an inept Arizona team.  But Arizona is up against a wall at home and has too much talent (David Johnson, Larry Fitzgerald, etc.) to put up another dud.  Chicago will not live up to its #3 ESPN ranking this week.

Patriots Vs. Lions Play for Sunday – Josh Gor….Just kidding.  Phillip Dorsett is my pick.  He’s been solid and with the arrival of Josh Gordon I expect him to ratchet it up a notch and have a career day.

Get your Pats Gear Today!!!! 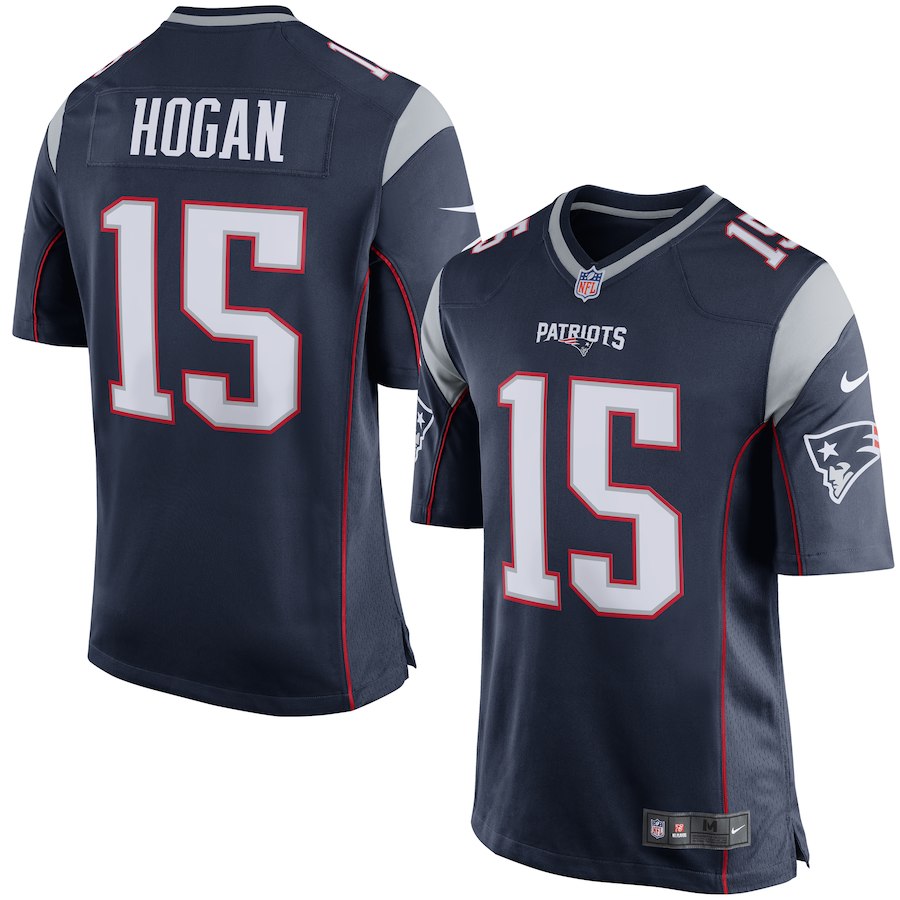 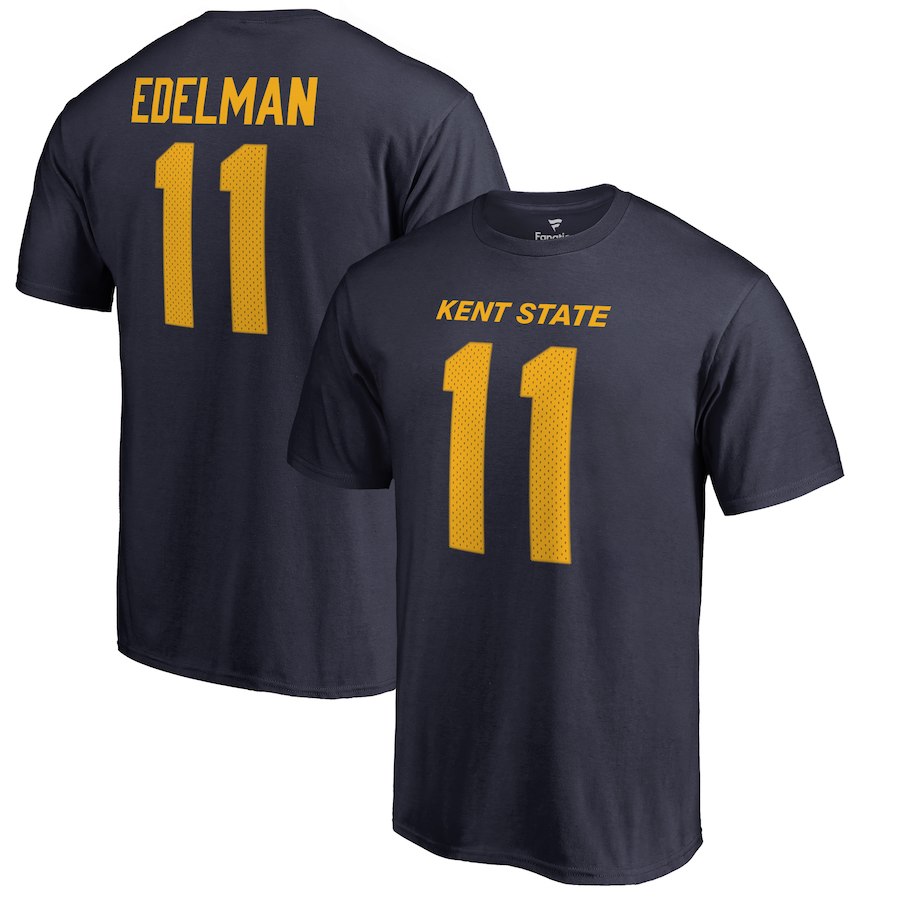