The Patriots sent shockwaves across the league on Monday when they acquired beleaguered former Browns receiver Josh Gordon for a 5th round pick.  This is the most recent transaction in a trend of New England trying to poach from Cleveland’s NFL franchise and is certainly the boldest.  This trade has been covered by all media outlets in depth so I’ll keep my analysis short and to the point.

I don’t think this will work out but I like taking a chance on a generational talent who is still only 27.  The Patriots culture is as good as any for a player to avoid the ‘Cautionary Tale’ classification but I just think Gordon is too far down the rabbit hole at this point.  With that being said I see Gordon being released before the year is over and the team getting back a draft pick (this is part of the deal if Mr. Gordon is not on the active roster for 10 games).  I hope I’m wrong but something tells me this is more akin to acquiring Michael Floyd than Randy Moss. 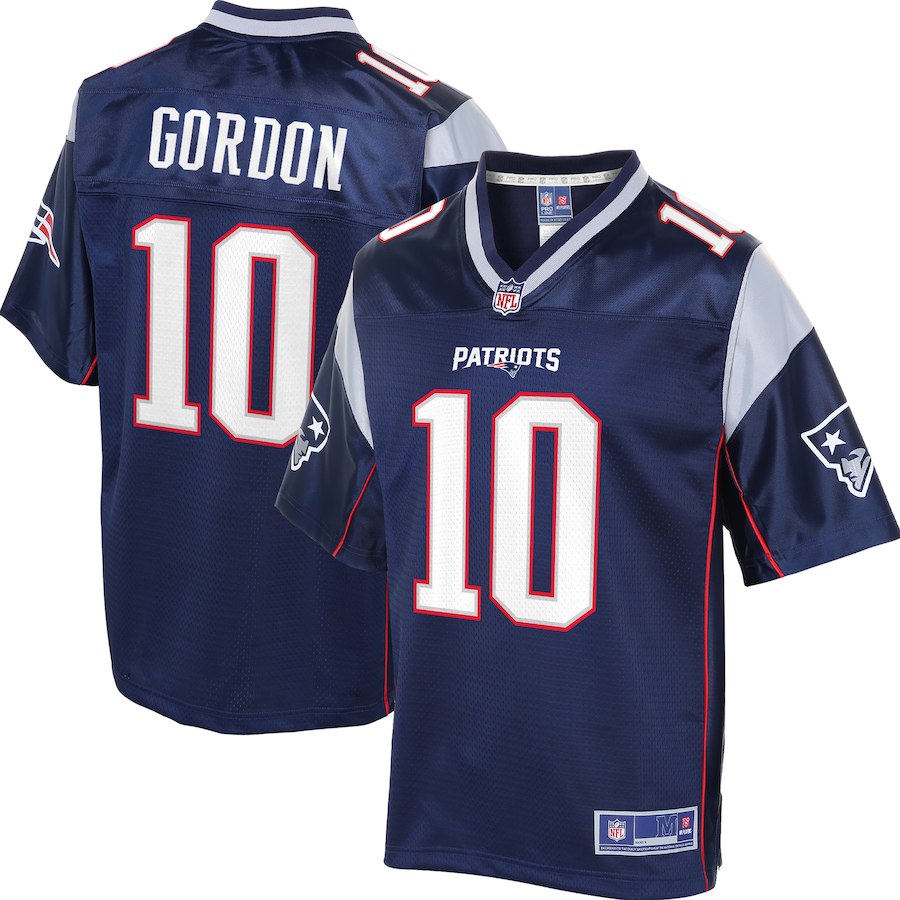