NESN posted an article last Thursday about the NBA2K19 being released and one thing stood out: the Celtics projected starting five is ridiculously strong!  Now this is hardly news to anyone, and we all know championships aren’t won on paper…but take a look at these five and their ratings.

That’s a stacked and very balanced lineup and they seemingly match up very well with Golden State.  I for one am pretty convinced the east is a foregone conclusion.  I mean when the worst (allegedly) player in your starting five averaged 18 PPG and 5 RPG during a playoff run to the Conference Finals in only his second year I think you’re in line to have a scary team…and that’s not even mentioning Scary Terry coming off the bench.

With that being said I looked at the Warriors starting five, and well…they’re pretty scary too.

Here’s to hoping for a matchup of these two teams come next May!  Maybe this guy will be the difference… 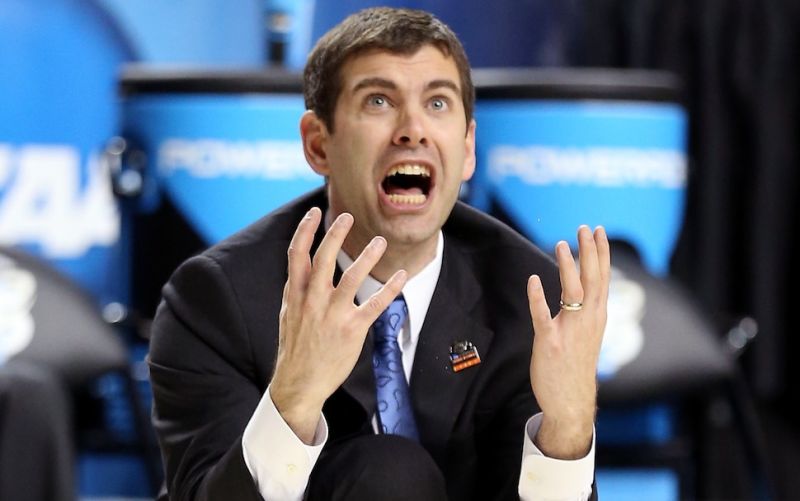