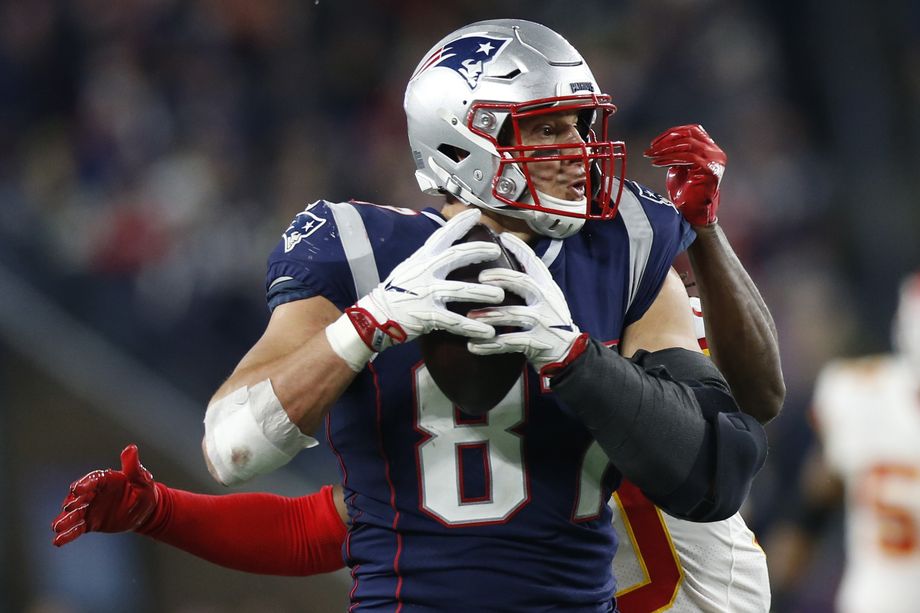 The Patriots are in Chicago today to face the upstart Bears and they’ll do so without two of their starters on offense.  News hit Saturday that Rob Gronkowski wasn’t on the team plane to Chi-Town, sparking rumors that he would be held out of this one.  Well the rumors are now a reality as he’s inactive along with starting right tackle Marcus Cannon.  Going into a road tilt against maybe the best defense in the league which also boasts a game changing rusher in Khalil Mack, the Patriots can ill afford to be without these two.  Expect a lot of Sony Michel, James White and Julian Edelman in this one as the Pats try to quell the home crowd and keep the Bears pass rushers off balance.  I think this will be a very close game as the Patriots are winless on the road this year and the Bears are a perfect 2-0 at home.  I say the Patriots pull this one out and the defense steps up with a few big plays against the Mitchell Trubisky led offense.  Trubisky has taken a leap in year two but he’s still green and I don’t think he’s ready to win a marquee matchup against the Patriots.

GET YOUR PATS GEAR TODAY!