Despite an offseason full of conjecture about Brady’s demise and the fall of a dynasty, the Patriots came out strong in week one and didn’t skip a beat in their 27-20 victory over the Houston Texans.  Deshaun Watson looked how you’d imagine a second year quarterback coming off ACL surgery would look against Belichick’s defense and Brady threw for 277 yards, 3 TD and 1 INT in carving up the Texans and their vaunted pass rush.  Oh, and Mr. Gronkowski showed up as well despite one fumble that nearly proved costly.

“TE ROB GRONKOWSKI
There’s really not much left to say about Gronkowski, and that’s not just a cliche. He’s incredible. He catches passes over double coverage, and Brady has the trust to target him in those situations. He caught seven passes on eight targets for 123 yards with a touchdown.

Gronkowski did fumble after a catch, but that can be excused after the overall strong performance.”

All in all I’d say it was a successful start to the season! 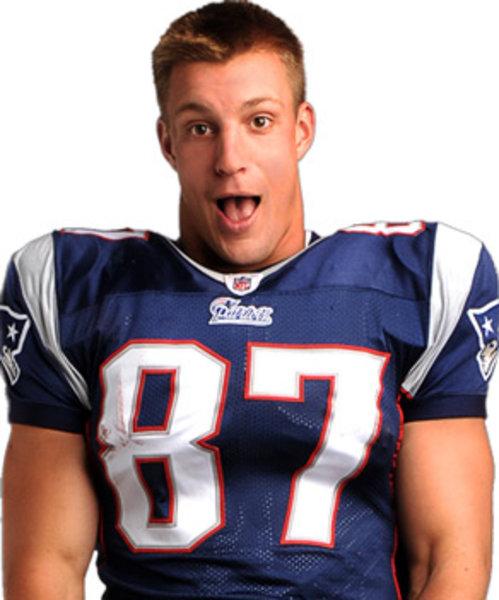 If you’re looking for Pats gear check out the site.  See below for Tom Brady authentic jersey available now! 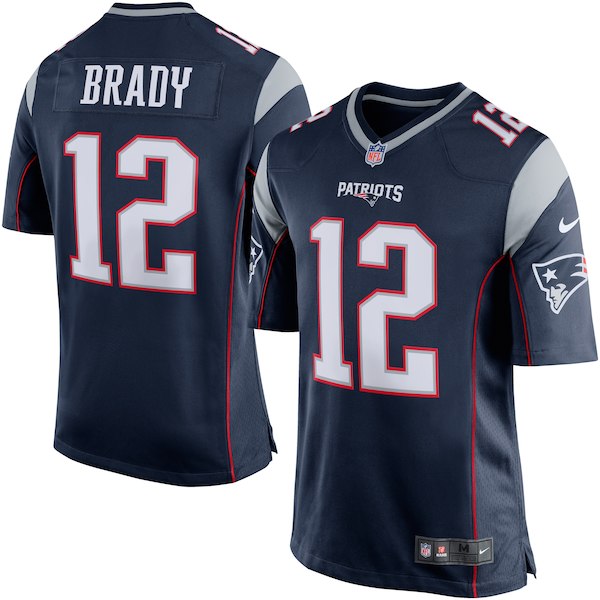