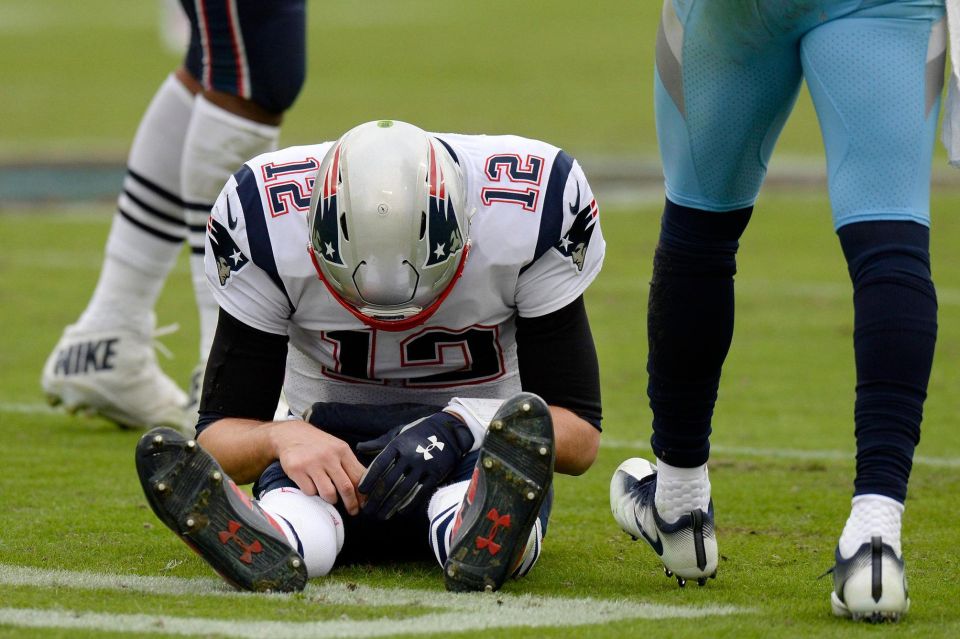 The Patriots head into the bye this upcoming week and it could not come at a better time as they were embarrassed in Tennessee on Sunday by a score of 34-10.  In what was arguably their worst performance of the year the Pats looked out of sync early and often.  They moved the ball sporadically throughout the day but between dropped passes and just plain awful throws from Tom Brady they could never really find their rhythm.  The defense did not fare much better as the Titans ran the ball at will and used that advantage to execute multiple big play action passes throughout the game.  Marcus Mariota has been anemic so far this year but he posted a 125 rating and threw for two touchdowns in this one.

The bottom line is that Mike Vrabel’s squad took away Brady’s easy passes by pinning down on James White and getting physical with Julian Edelman.  As a result Brady’s connection with Josh Gordon was tested and the two just don’t seem to have a strong enough connection yet at this point to make the big plays to win in tight games.  The Titans certainly were up for this game as they had a number of former players and coaches of the Patriots who had an axe to grind.  In fact Dion Lewis (below) made it a point to tell the media exactly how he felt after this one.  It’s not easy to hear but her certainly has a point.  Regardless however, the Patriots have been in worse positions in the past and gone on to win the Super Bowl so it’s not quite time to panic.  With Rob Gronkowski likely returning after the bye fully healthy I think the team has yet to play their best football, a sentiment Mr. Brady seems to agree with.