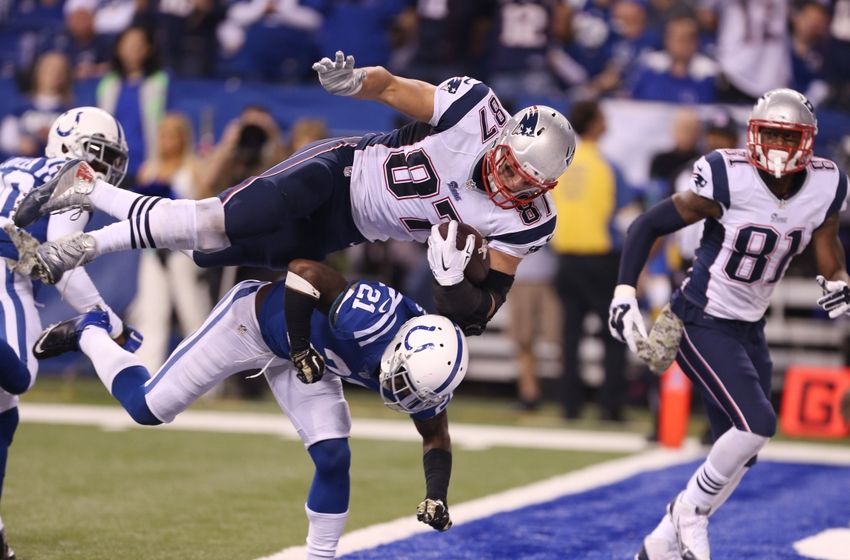 It’s Thursday night and the Patriots will look for their first winning streak of the season, hosting the Indianapolis Colts.  The Pats have had the Colts number since Andrew Luck entered the NFL in 2011 winning all 5 matchups including playoff matchups in 2013 and 2014.  Luck’s QB rating of 87.7 takes a hard fall to 65.1 in his career against Belichick and company.  The games haven’t been that close leading most in the NFL community to declare this former rivalry to be dead; I tend to agree.  With that in mind here is are the keys to the Patriots making it 6 straight against Luck.

Bottom Line: The Colts are in rough shape health-wise with TY Hilton, Marlon Mack and Jack Doyle all inactive.  It’s tough enough to keep up with Tom Brady and the offense in New England at full strength so the Colts are already fighting an uphill battle.  The Patriots are close to full strength on offense for the first time this year and should be able to move the ball at will against a middling defense (ranked 14th out of 32 teams in yards allowed).   If I were a gambler I’d certainly look at taking the Patriots!

Here’s a Throwback Thursday for you.  It’s a few Gronk highlights from the 2014 Colts/Patriots tilt. Enjoy!

Fantasy Play of the Night:

He’s had a disappointing year so far but I expect him to really light it up tonight as the team’s 4th or 5th option.  He produced in a similar role last year before getting injured and I expect him to do the same tonight.

Hines is a pass catching back coming off a monster game last week.  With the Colts expected to play from behind they’ll be passing a lot and he’ll be a main beneficiary of this and Luck’s 6.05 YPA.

Get Your Gronk Gear Today! 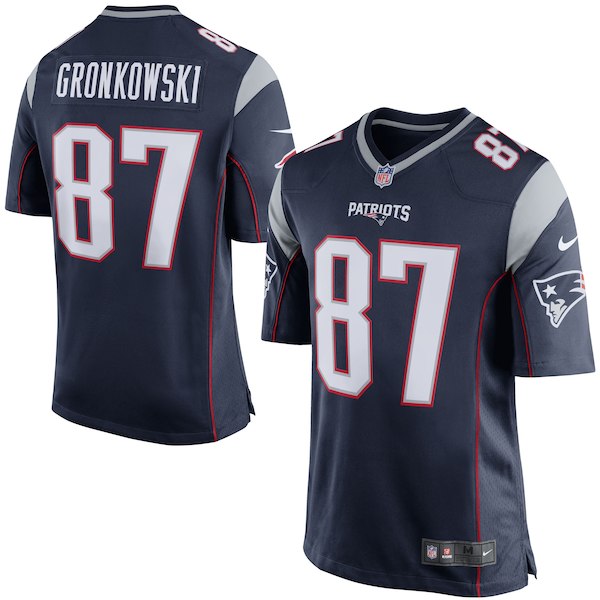