It came as no coincidence that Tim Thomas was named the 2010-2011 Vezina Trophy winner for the second time in his career, after breaking the NHL record for save percentage, beating Dominik Hasek’s record of .937, with a .938 and leading the league in goals against average. For his superior performance throughout the season, Thomas was awarded an ESPY as the Best NHL Player. Thomas also led the Boston Bruins to the 2011 Stanley Cup Championship. This patented curve display contains a designed 10×8 image of Tim Thomas diving to his left to make a save with an autographed official Boston Bruins hockey puck. His autograph has been authenticated by virtue of Upper Deck Authenticated’s Five-Step Authentication Process.

There are no reviews yet. 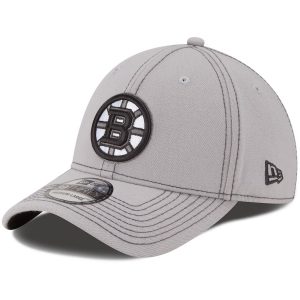 You love wearing all different kinds of caps, flat bill, curved bill, it doesn’t matter to you. What you really care about is how the design appears on the hat and how it feels when you put it on. When … Read More 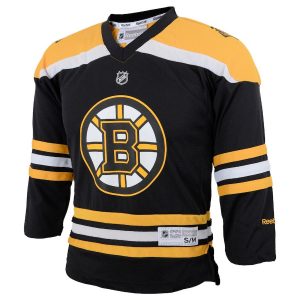 If your young fan has a unique style, this replica Reebok jersey is the perfect wardrobe addition. It features Boston Bruins graphics for a look he’s sure to love. It’s the perfect thing to help him stand out in any … Read More 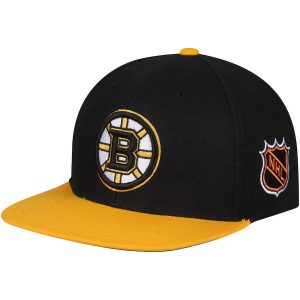 Top off your outlook with this Boston Bruins Blockhead snapback hat from American Needle. It features vibrant Boston Bruins graphics and colors that’ll make your getup pop. This bold team cap will give your outfit the right amount of Boston … Read More 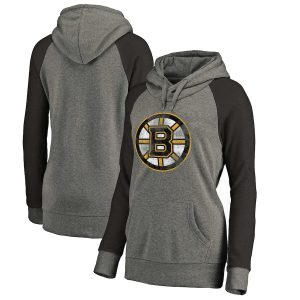 Are all of your friends consistently admiring the chic outfits you put together when you go out? Continue to be seen as the fashionista of the group when you choose this one-of-a-kind Boston Bruins Distressed Team Logo raglan hoodie from … Read More 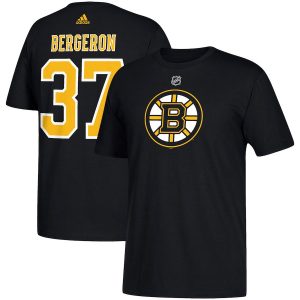 You get excited to show off your game day style every week, so this Boston Bruins Patrice Bergeron Name and Number T-shirt from adidas will be a great addition to your collection of team gear! It features graphics that will … Read More 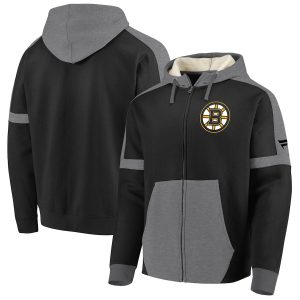 Implement some Boston Bruins flair into your game day getup with this Iconic Fleece full-zip hoodie from Fanatics Branded. The authentically colored background helps the bold graphics come alive, and the super-soft lining will keep you toasty all game long. … Read More 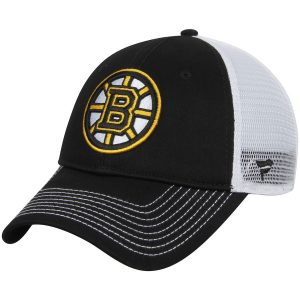 Top off your outfit with this Boston Bruins Core Trucker adjustable hat! It features embroidered graphics on the crown that’ll give your outfit the right amount of Boston Bruins zeal. The snapback closure and curved bill make this sporty Boston … Read More 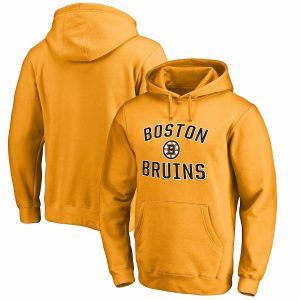 You’ll look sharp at the next Boston Bruins game in this Victory Arch pullover hoodie! Its soft fleece lining will keep you cozy while the competition heats up on the ice. The signature squad hue and striking Boston Bruins graphics … Read More