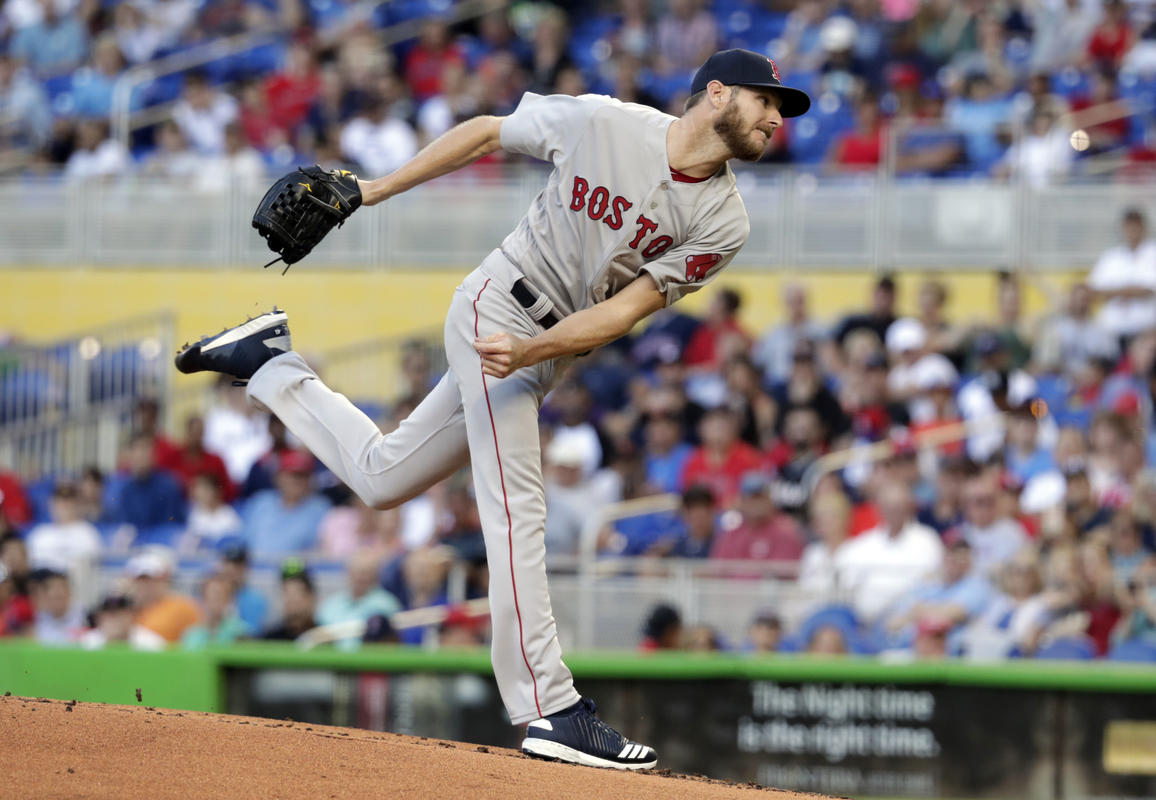 Brian Johnson and Hector Velazquez will not be part of the Red Sox first round matchup.  Neither will late season call up Brandon Phillips.  All in all these were expected hold backs from the roster and really shouldn’t have a huge impact on round one of the MLB playoffs.  The Red Sox will play Friday night at Fenway against the winner of the Wednesday A’s @ Yankees tilt.  The Yanks will start Luis Severino while the A’s will go with a bullpen approach, not electing to begin the game with a true starter.  As a fan of competitive baseball I’m naturally pulling for a Yankees/Red Sox series but I think either opponent will be a challenge for the Sox.  After all, the Athletics managed to no-hit the Red Sox’ record setting offense earlier in the season.  Here’s to an exciting October and a deep Red Sox run! 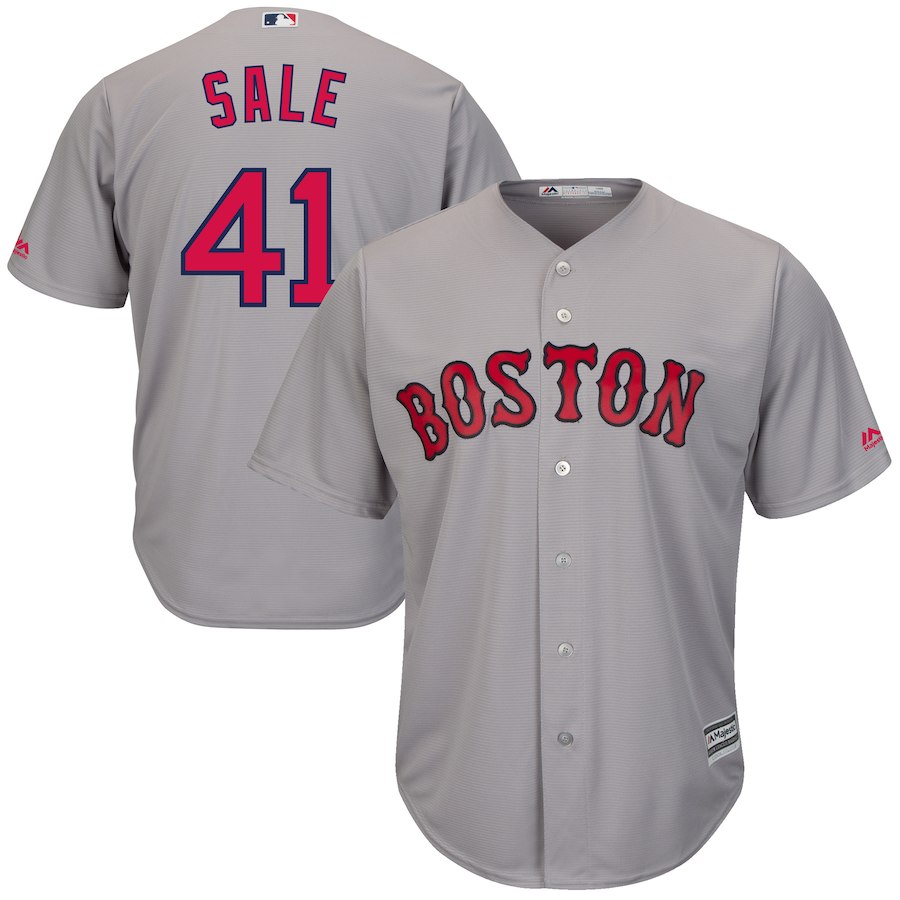