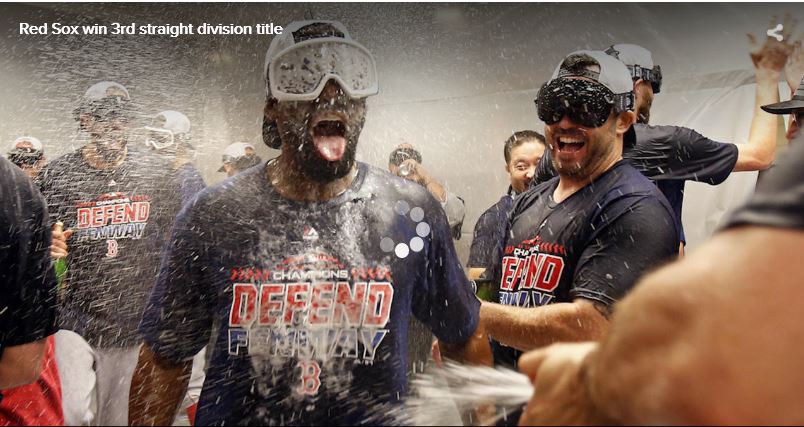 The third time’s the charm!  The Red Sox clinched their third straight AL East title on Thursday night against the Yankees after failing to do so in the previous two contests.  The Sox rode their MLB leading offense to an 11-6 victory and were unsurprisingly led by AL MVP front runner Mookie Betts.  Betts line (4-5, HR, 2B, 3R, 5RBI) was a monster one and he alone accounted for more runs than the Yankees (7).  It was a big milestone for the Sox who should clinch homefield throughout the playoffs in the next week.

Overall the season has been massively successful and the squad appears to be a wagon.  Their issues (bullpen depth, injuries in the starting rotation) has been masked by an otherworldly offense led by Betts and JD Martinez, the latter still having an outside shot at the triple crown.  At this point anything other than a world series appearance should be considered a disappointment.  Heck even losing the World Series might be a bit underwhelming given how prolific this team has been so far.

Putting that aside let’s just take a moment to appreciate this achievement before the real season begins in October…I mean it doesn’t get much better in the regular season than clinching the division in New York!

Get your Sox gear now before the Playoffs begin!!! 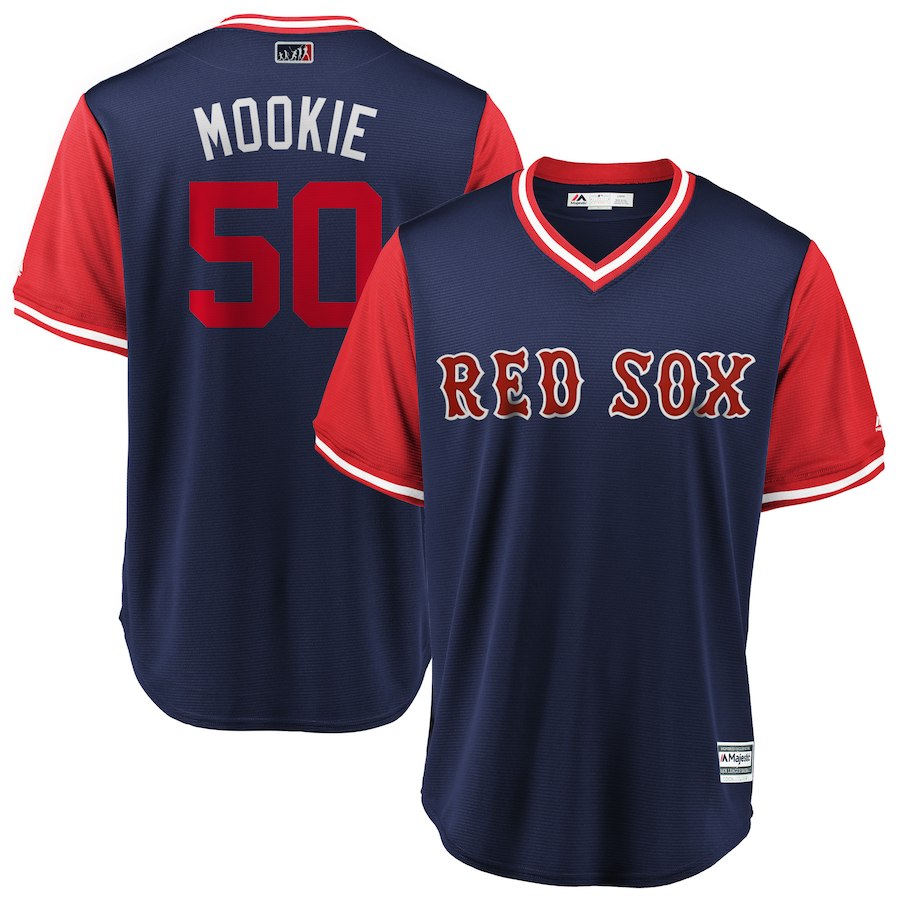