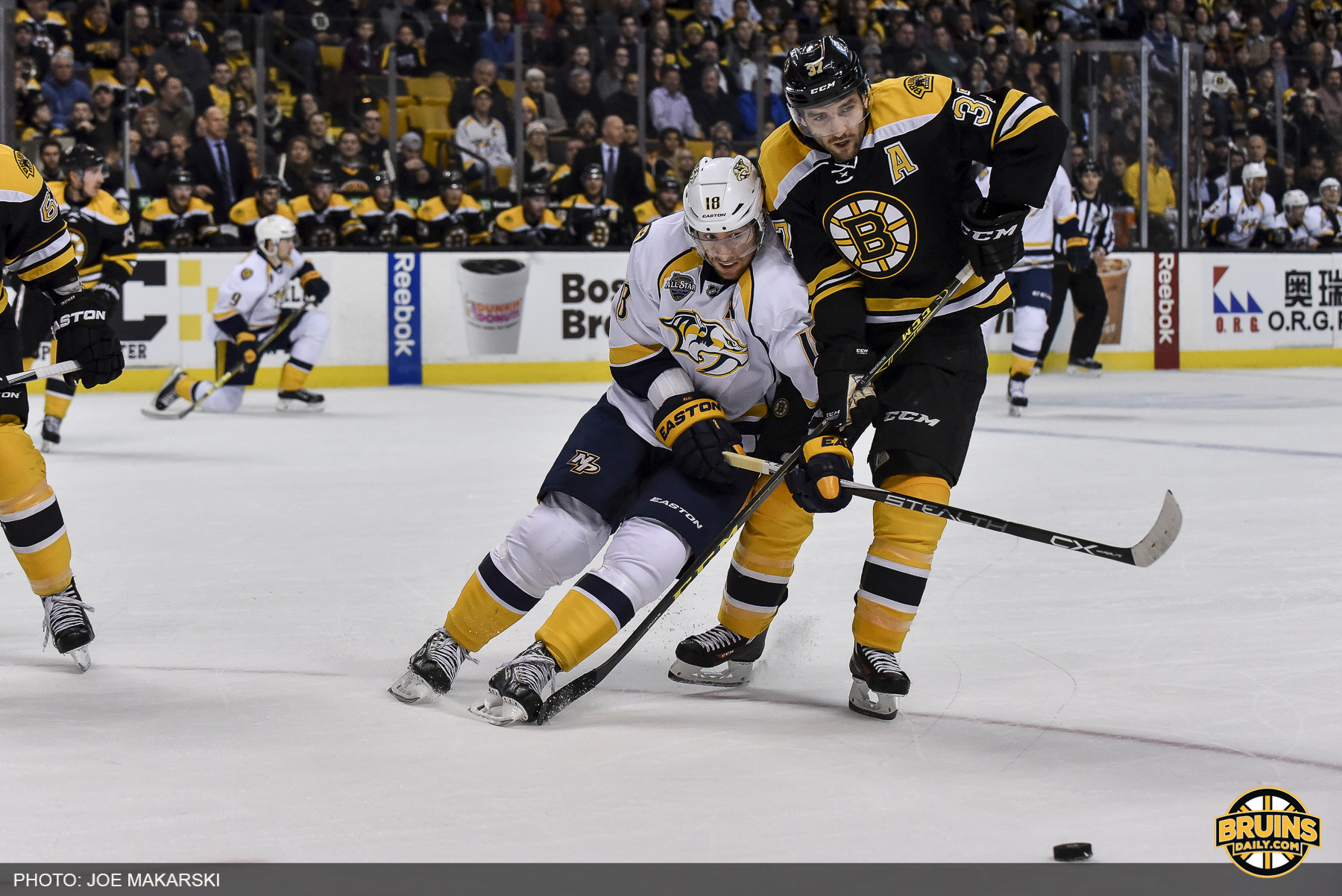 The Bruins and Celtics each lost their Saturday night tilts in close fashion.  The Bruins lost 1-0 in Nashville as the Predators continue their dominance over the league this year.  The silver lining in this one was the continued solid play of Jaroslav Halak who at this point is clearly the B’s best goaltender.  The Tuuka Rask era is likely done at some point this year;  here’s to hoping Halak’s play will light a fire under Rask so he can be of more help to the team during the course of the season.

The Celtics lost in Indiana 102-101 as Victor Oladipo hit a game winning three pointer with three seconds left.  This snapped a four game win streak for the C’s, who were again led by Marcus Morris (23 points) and Kyrie Irving (18 points) but couldn’t make the big plays at the end of the game to close this one out.  Indiana is a strong team and Oladipo is a stud so games like this are going to happen.  The Celts are clearly still not 100% there with their lineups and are a work in progress.  In particular the star-studded starting lineup hasn’t necessarily figured out how to play up to their potential but it’s a long season and they have plenty of time to figure it out.  Up next is a road tilt with the 8-1 Denver Nuggets which should provide another challenge to the team.