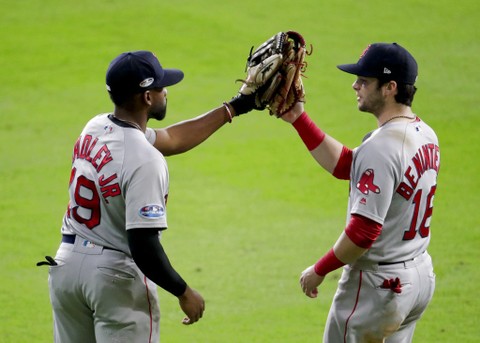 A 8-6 win in Houston Wednesday night and suddenly the Red Sox are on the precipice of the World Series, needing only one win to get there. The outfield provided a few defensive highlights including a game clinching diving catch by Andrew Benintendi and the offense once again looked like they have all year long. Things are pointing up but with this Houston team it’s not over until it’s over. Justin Verlander will go tomorrow night and he’s been on fire since August. A clincher tonight would be great but I have a feeling the team will be winning game four of the series back in Boston!

Get your Beni game jersey today! 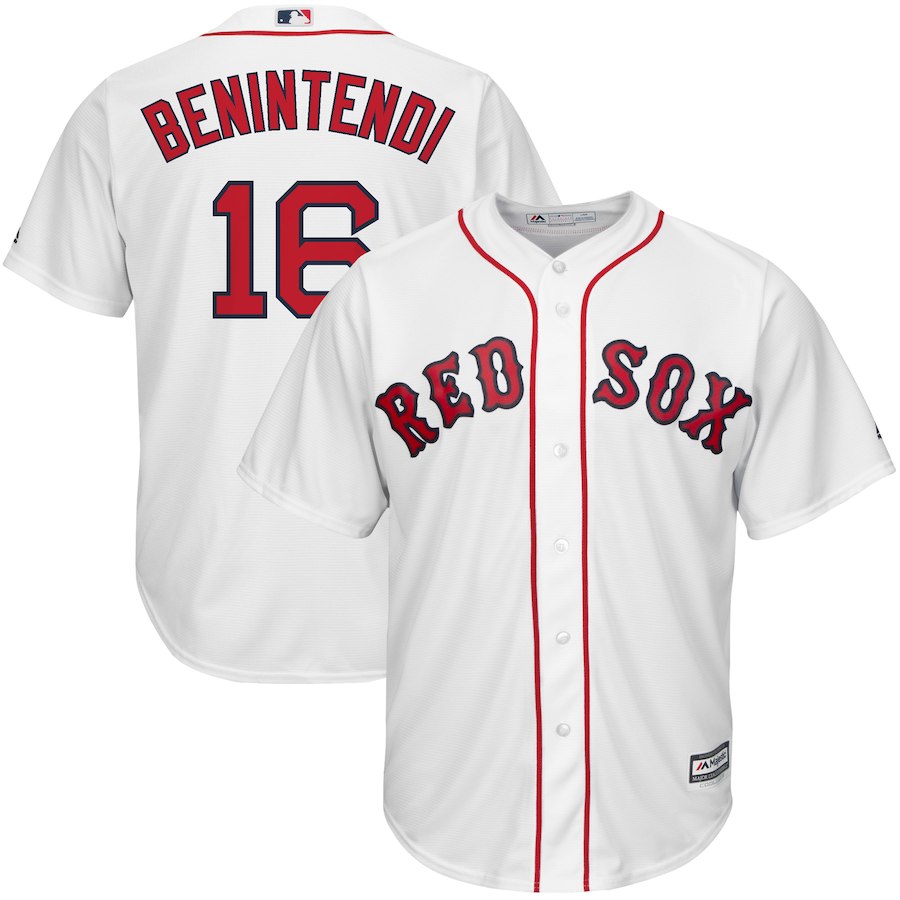