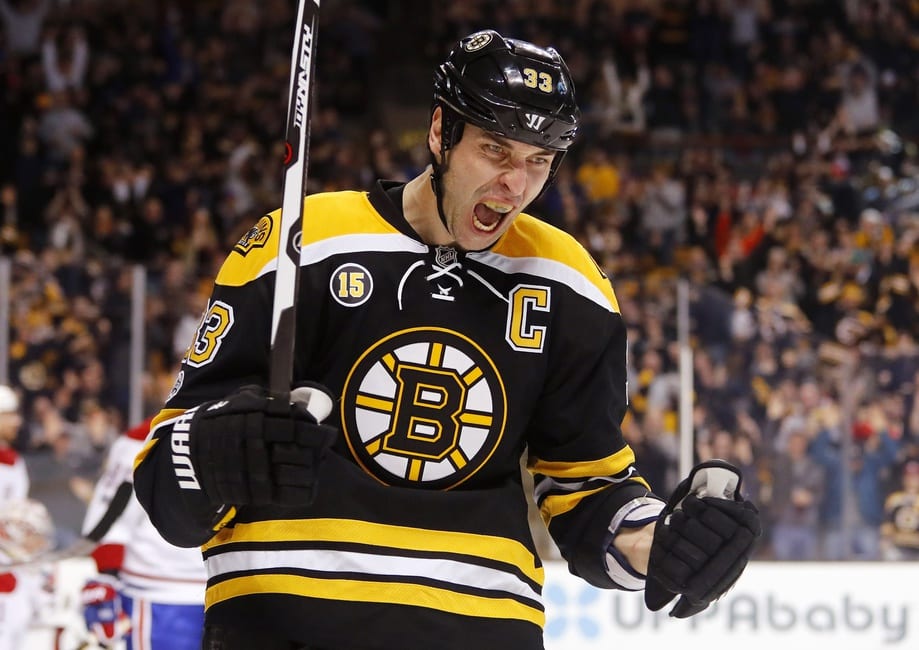 It’s that time of the year!  The Celtics just had their third preseason game Tuesday as their star-studded lineup has begun to mesh.  The Patriots come off a one-sided week four victory and get Julian Edelman back in a primetime matchup against the underwhelming Colts on Thursday.  And of course, the Red Sox open up the playoffs at home on Friday after putting up the most wins in regular season history.

But tonight is the Bruins night!  The B’s embark on the 2018-19 season with high hopes as they travel to Washington, kicking off the NHL schedule against the Stanley Cup Champion Washington Capitals.

It doesn’t get much better than this for Boston sports fans.  Enjoy this week while you can!

Get your Bruins gear now!! 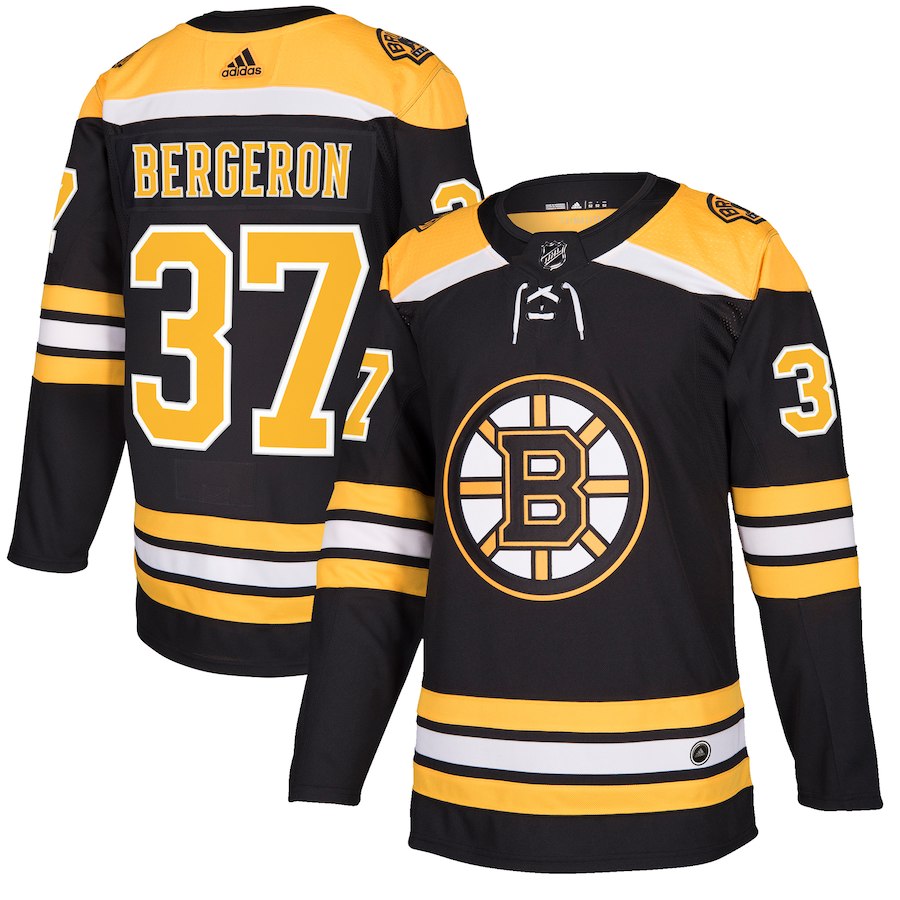 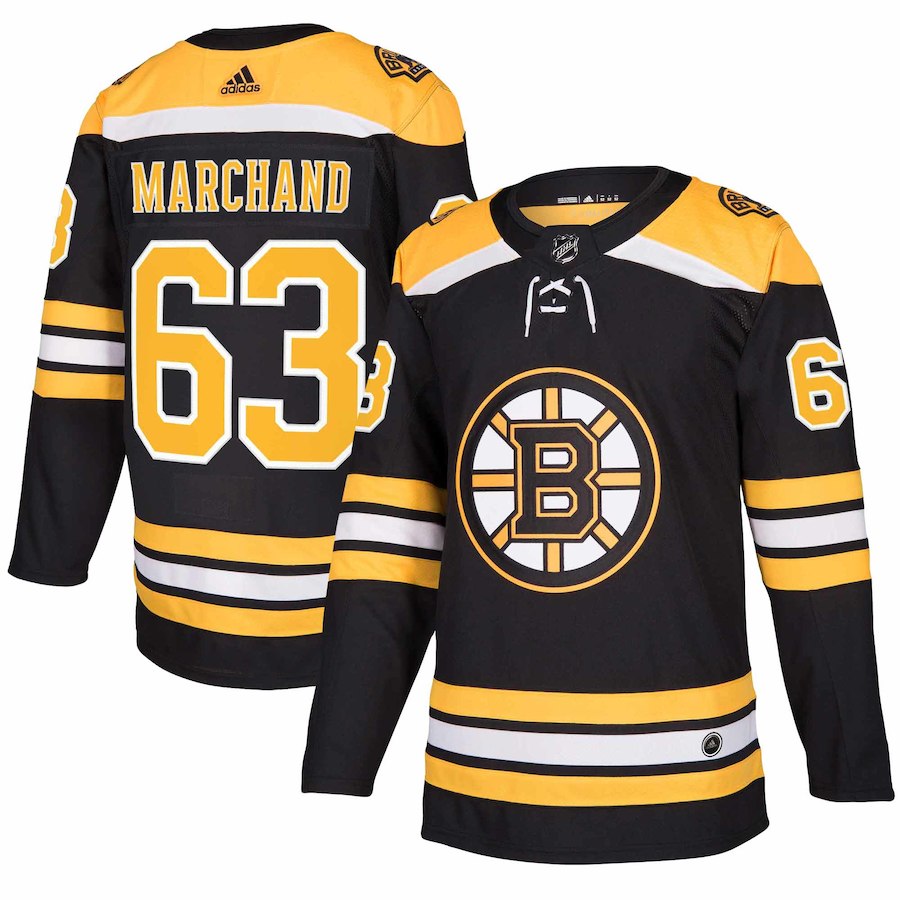