With Jeremy Hill going down for the season the Patriots RB corps just got a bit thinner.  A group that only had three active players in week 1 now will count on Rex Burkhead and James White to carry the load until rookie Sony Michel is active and enters the fold  While healthy last year Burkhead showed versatility and the ability to be an every down back and saw a heavy workload against Houston.  Look for him to continue to put up numbers and lead the way for this group.

See below for this new, authentic Rex Burkhead game jersey available now.  Get it while you can! 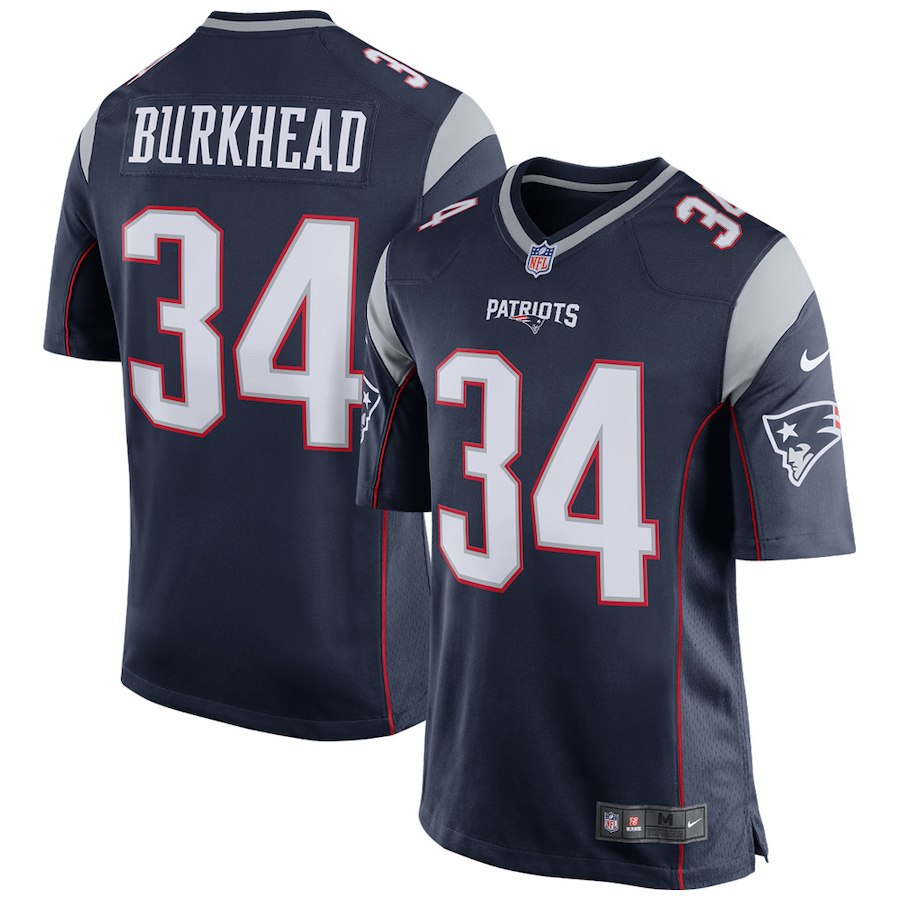