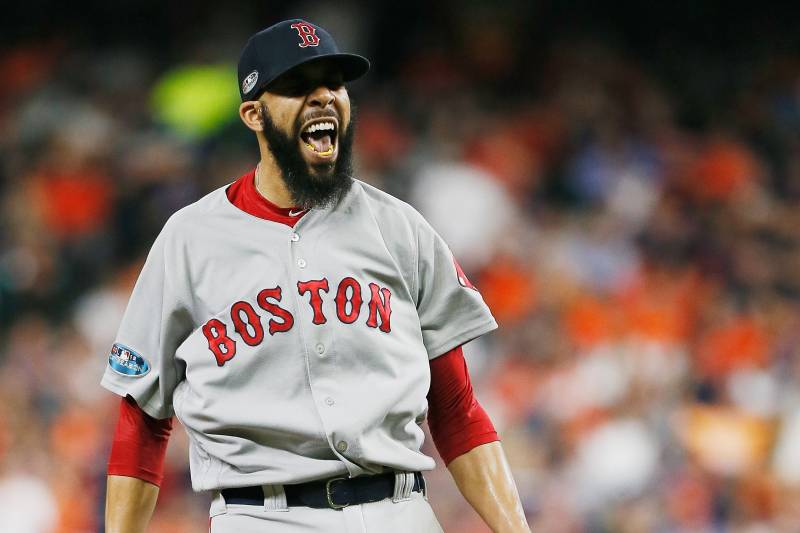 David Price finally broke through and had himself a fine playoff start!  On the list of improbable achievements by the 2018 Red Sox that might be #1 on the list.  Price went 6 scoreless innings allowing 3 hits along with 9 strikeouts as the Red Sox won 4-1 to advance to the World Series.  JD Martinez hit a solo homerun and Rafael Devers had a 3 run backbreaker that gave the Sox the lead for good.  That’s 5-0 for the Red Sox on the road in the playoffs, against two teams that won over 100 games this year.  They’ve been impressive in October and hopefully the Duck Boats will be set loose on the streets of Boston in a few weeks!