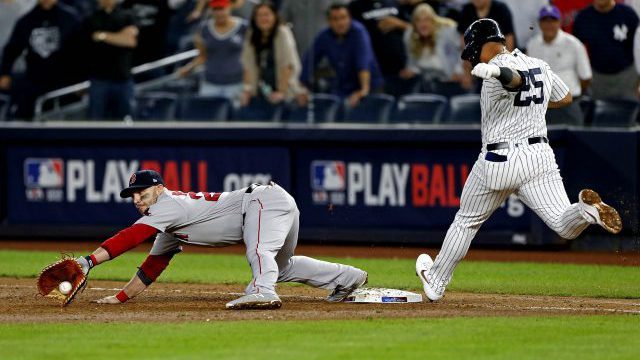 After a 4-3 win in New York Tuesday the Red Sox outscored the Yankees 20-4 in two games in the Bronx, sweeping the away portion of the series and putting a stamp on who is the king of the AL East.  You have to feel good about this Sox team which boasts the best offense in the MLB and now has shown an ability to win tight games in high leverage situations.  Overall the Astros will be a much stiffer test as they boast an offense that is just as potent as Boston and a starting rotation that is far and away the best in baseball.  The Sox will certainly need Mookie Betts to step up in this series if they have any chance of winning after he was relatively quiet in the ALDS.

Check out this article by SportingNews.com on the state of the Yankees/Sox rivalry and you’ll realize just how much more successful Boston has been in the 2000’s than its longtime rival.

Get Your Sox Gear Today! 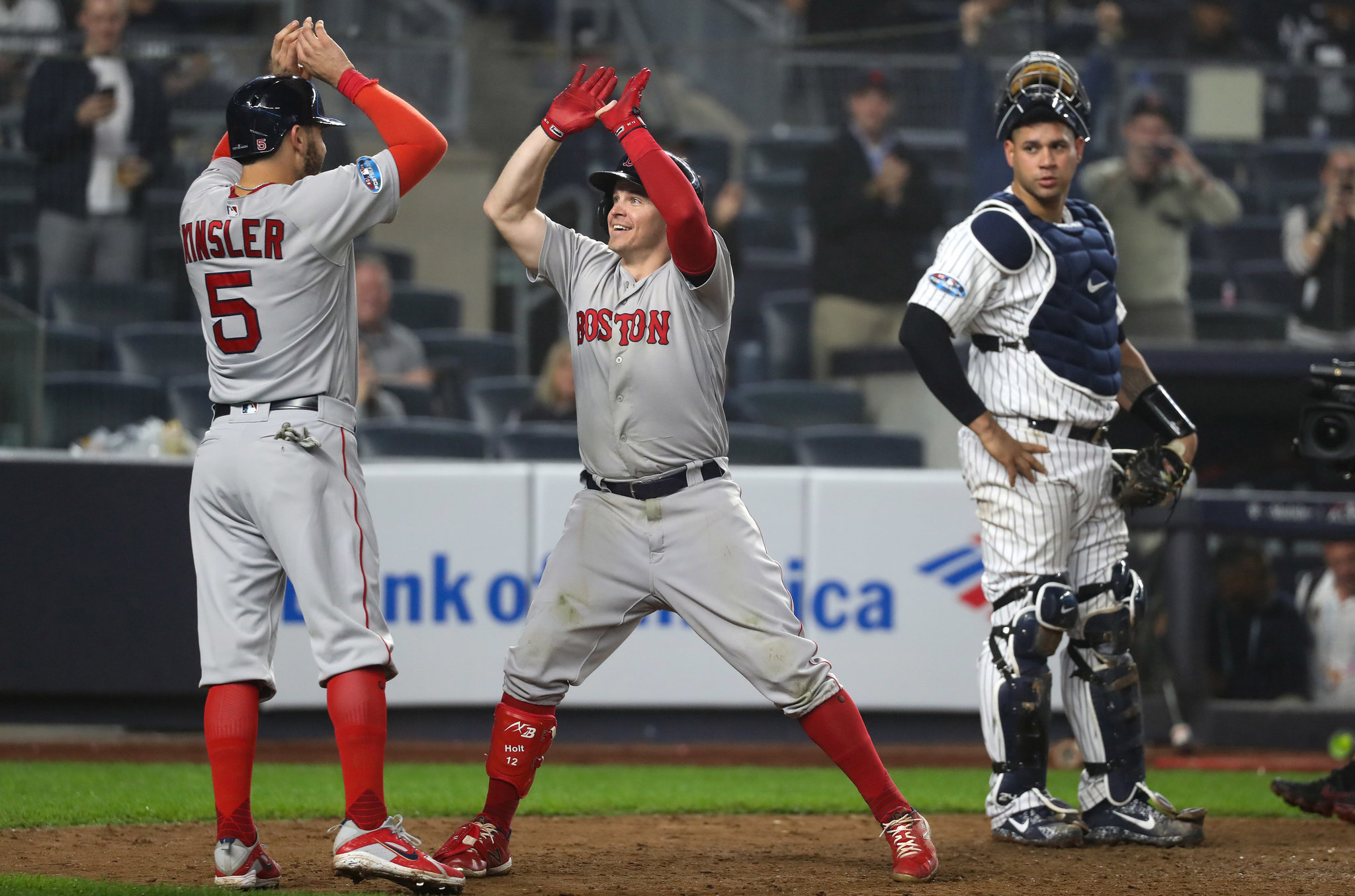