Today we’re throwing it back to 1996 in honor of the AFC Champion Patriots.  While the team lost the Super Bowl rather handily to Brett Favre and the Packers, this team was one that help set the foundation for the current day Patriots dynasty that fans have become accustomed to.  Led by Drew Bledsoe, Curtis Martin, Teddy Bruschi, Willie McGinest, rookie Adam Vinatieri and Ty Law among others, this team beat the Jaguars in the AFC Championship game to reach the super bowl for the first time since 1986.

Taking you into week 3 in the NFL, here is some infamous footage from that game at the old Schaefer Stadium.  If you don’t recall, there was a power outage during the game…Just one more reason to love Gillette Stadium! 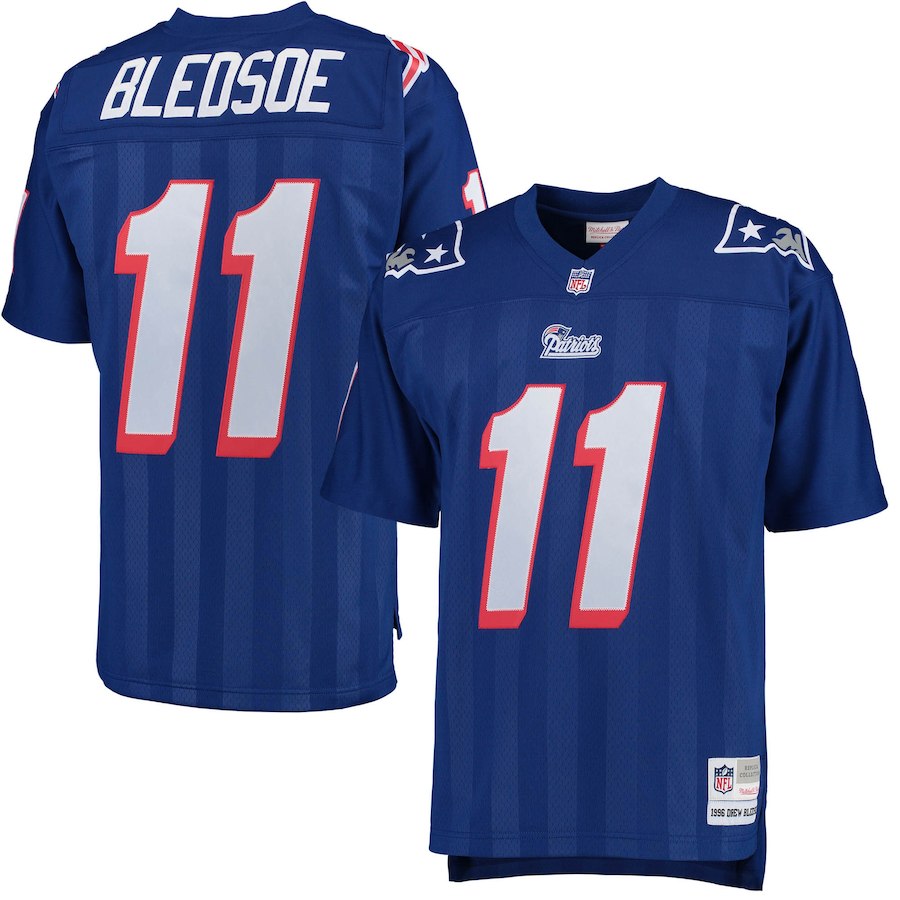 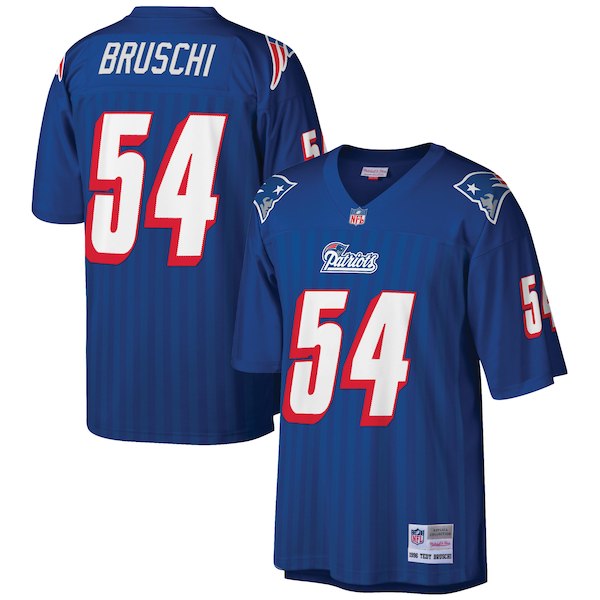