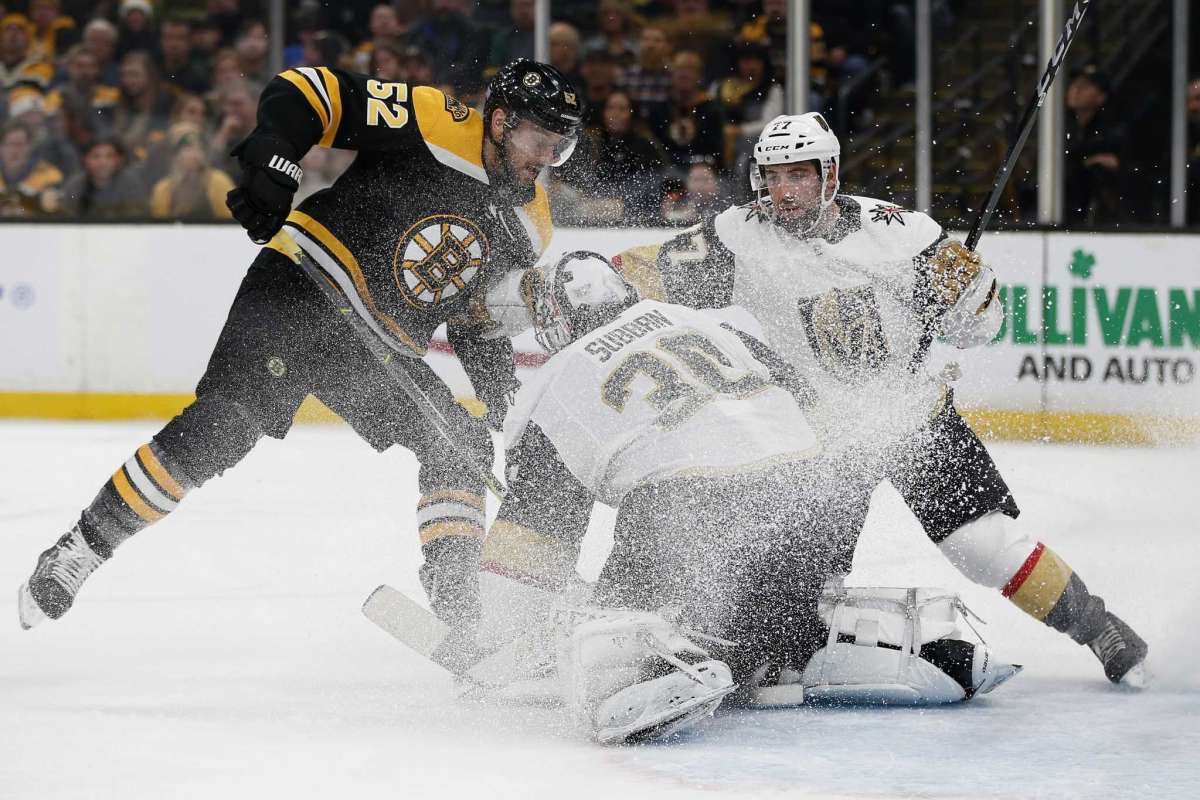 The Bruins won their second straight at the TD Garden last night as they beat the Golden Knights 4-1.  That’s a 9-2 margin over their past two games after getting beat handily by the Canucks 8-5 on Thursday night.  The Bruins led 2-0 after one period and never looked back as four different players scored goals.  They were led by David Pastrnak for the second game in a row as he scored a goal and had an assist.  Jaroslav Halak again put up a strong performance with 37 saves in the win.  Boston travels to Colorado Wednesday night to play the 9-6-3 Colorado Avalanche.