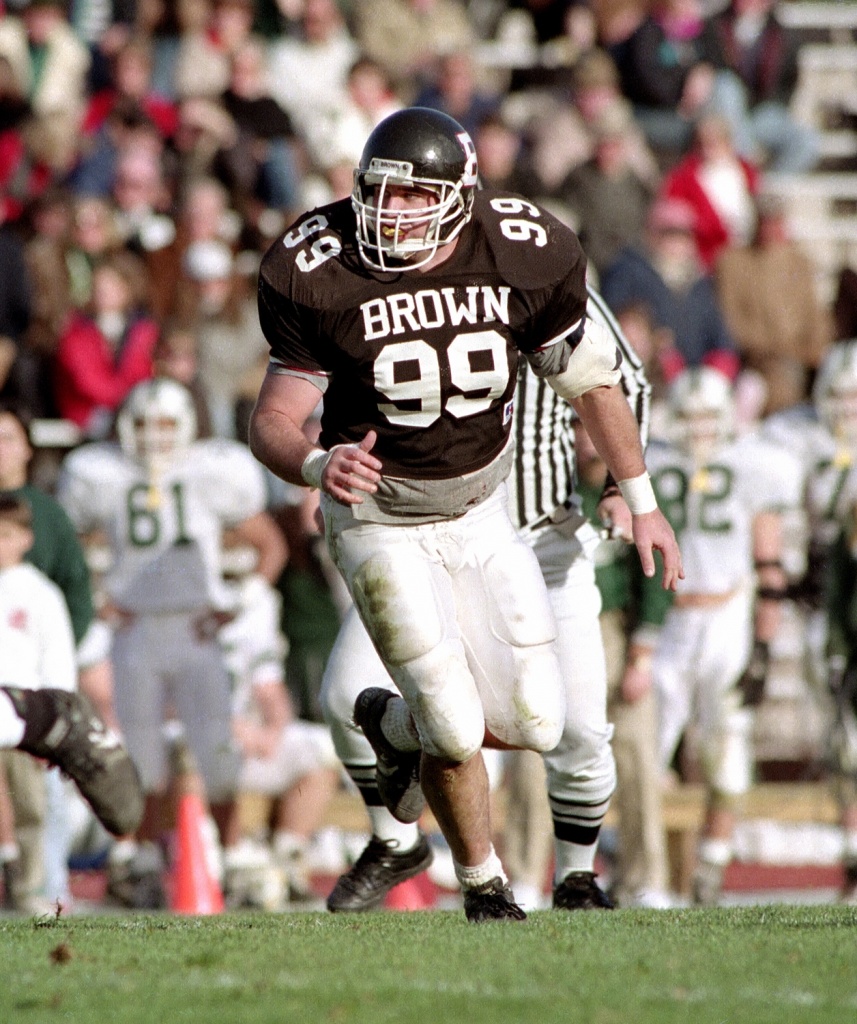 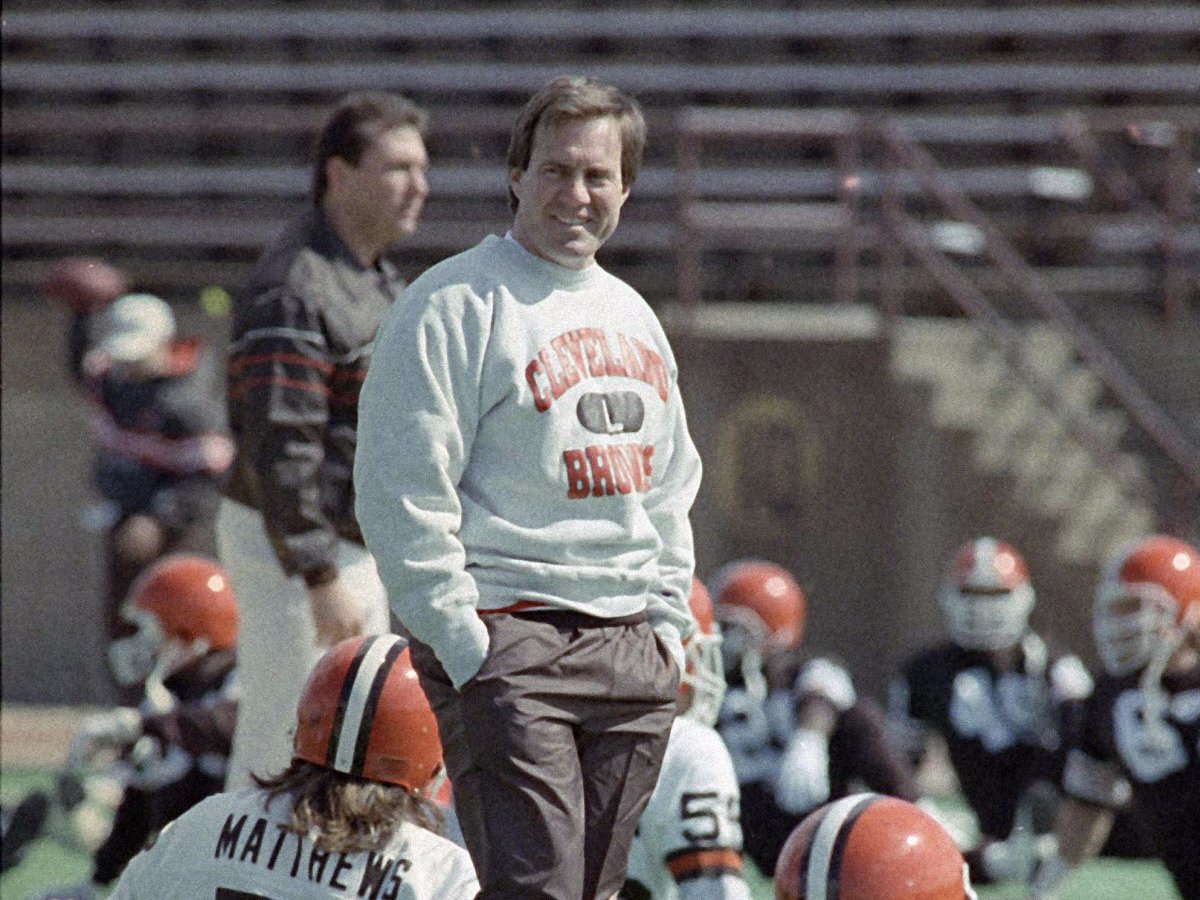 In honor of week 1 in the NFL we go way back to 1991 which saw Bill Belichick in his first year as an NFL head coach with the Cleveland Browns.  Meanwhile his week 1 counterpart and Dorchester native Bill O’Brien was also busy playing DE/LB at Brown University.  Both coaches used their opportunity as a springboard to their current status in the NFL.  O’Brien worked his way through the college assistant coaching ranks after his playing tenure until he landed with the Patriots in 2007, took the Penn State head coaching gig in 2012 and finally ended up in Houston as the Texans head coach in 2014.  Belichick…well we don’t really have to explain where he ended up!

O’Brien leads a Texans team into Foxborough with a lot to prove.  On paper they have one of the best defenses in the NFL and should pose a threat to a Patriots team that doesn’t seem as loaded on the offensive side of the ball as in past years.  All in all this should make for a competitive game and great start to the season.

Tickets are still available for the game, check out Ticketmaster!