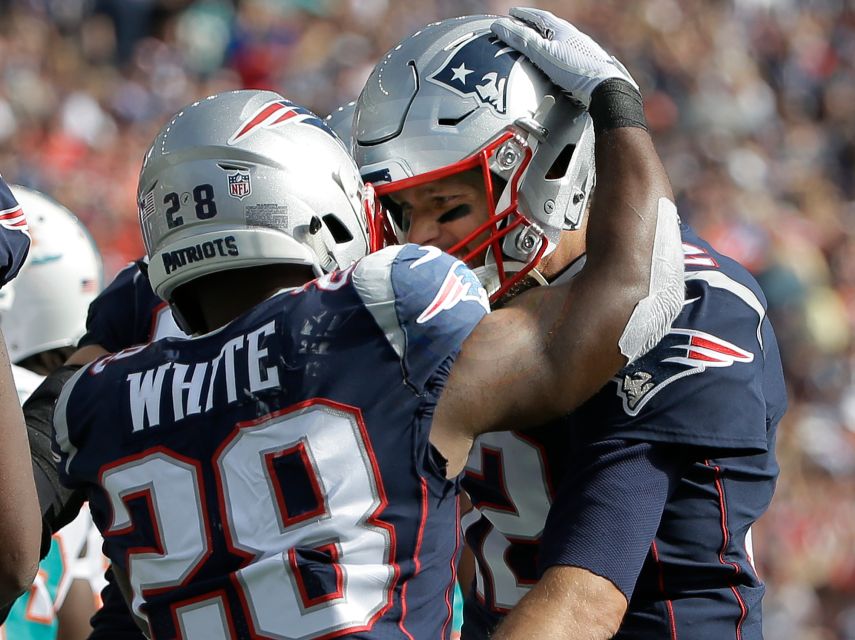 After week 3 it seemed the sky was falling on the Patriots.  At 1-2 they had lost to a poor Detroit Lions team and every unit of the squad seemed to have more issues than bright spots.  Flash forward a week and now they seem to be world beaters after blowing out the previously undefeated Miami Dolphins 38-7.  I still think the offense has a ways to go;  I mean Tom Brady throwing 4 INTs through 4 games is something that doesn’t happen very often.  He previously hadn’t thrown ONE interception in the first four weeks of the season since 2014 and you have to go back to 2011 to find the last time he threw this many picks through four games.  The defense showed a marked improvement which we previously noted would likely happen upon the return of Trey Flowers and to a lesser extent, Patrick Chung.  I don’t think they’re as good as they showed on Sunday but I also don’t think they’re as bad as they looked in weeks 2 and 3.  They’re a middle of the pack defense which should be good enough if the offense finds the form they’re accustomed to.  If I were a betting man I’d put my money on Tom and the boys.

Get your Brady gear today!!! 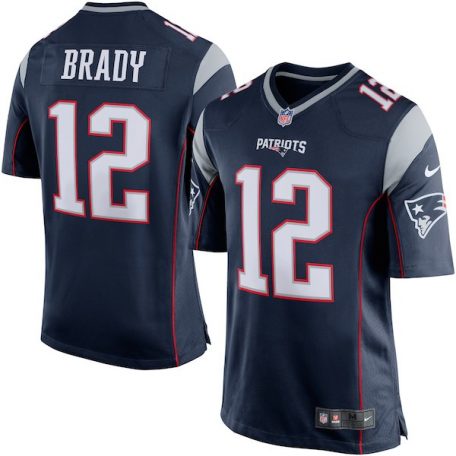